A MAJOR fashion retailer will be shuttering a location this week after 10 years of operations in Chicago.

Some economists have even dubbed it a “retail apocalypse” following the rise of online shopping amid the coronavirus pandemic.

The Old Navy store originally opened in 2012 but has no plans of moving locations.

“We regularly and thoughtfully review our real estate to support the best path forward for our brand and Gap Inc,” an Old Navy spokesperson said.

“Local customers can continue to shop at our other Chicago locations including Roosevelt Collection, North & Kingsbury, and Riverpoint Center, or shop our family of brands online.” 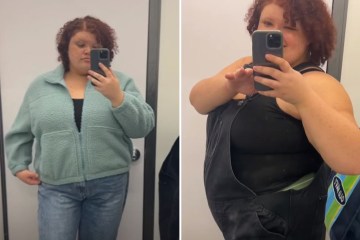 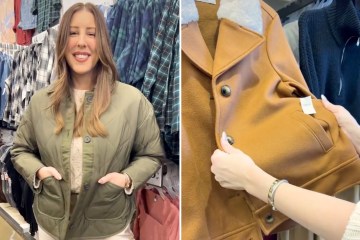 The other Old Navy locations in Chicago are a little over a mile, three miles and five miles away from the shuttered unit.

However, Old Navy’s parent company Gap has been on a closing streak since 2020, when it said it intended to close 350 stores across North America by the end of 2023.

The plans were made “with the goal of having a smaller and healthier fleet of stores,” the company said.

“As we adapt to the current market conditions and meet the increase in online demand, we are looking thoughtfully at our real estate to support the best path forward,” Gap added.

Old Navy currently has around 1,100 stores in the US.

Retailers across the city have been forced to close up shop due to a variety of factors sparking retail vacancy around the US.

In fact, retail vacancy in Chicago hovers at around 20 percent, according to the Illinois Retail Merchants Association.

“The pandemic is part of it. Crime is part of it,” Illinois Retail Merchants Association president and chief executive Rob Karr said, according to CBS Chicago.

As inflation brings up the costs of goods significantly, retailers are also seeing reduced demand for products.

“The days of underperforming stores are over,” Karr said.

CBS Chicago found license renewals and new license numbers were the lowest in decades on State Street, the location of Old Navy’s most recent closing store.

New York & Company, Disney and Foot Locker have also opted to close their doors on the ailing street.

Old Navy is by no means the only retailer reevaluating its store lineup because of increased online shopping and reduced demand.

Macy’s chief executive also shared that the company is in the “final stretch” of its store closures.

In 2020, the retailer said that 125 stores across the country would shut their doors over three years, effectively getting rid of 2,000 jobs in the process.

Bed Bath & Beyond has also come forward with plans to close 150 stores, as of September.

More than 50 closures had already been announced, but another 62 locations were confirmed earlier this month.

The company cited softer than usual sales as well as competition from seasonal pop-up stores as factors that led to the Chapter 11 filing.

JCPenney has also been closing stores in an effort to cut costs since declaring bankruptcy and changing ownership in 2020.

Likewise, Walmart also plans to close 160 stores over the next six years.

Altogether, only around 600 shopping malls still exist in the country, according to Nick Egelanian, president of retail consultancy SiteWorks.

This is a huge drop from the peak of mall shopping, when 2,500 were thriving in the United States.

Egelanian said he believes only around 150 will survive in the next few decades. 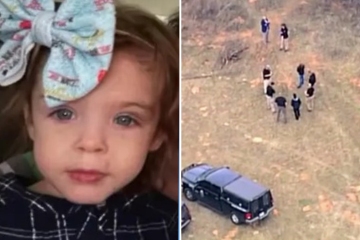 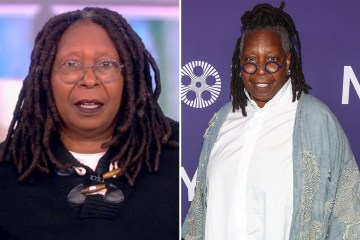 Take a look inside America’s dead malls as the retail apocalypse has shuttered retailers across the country.