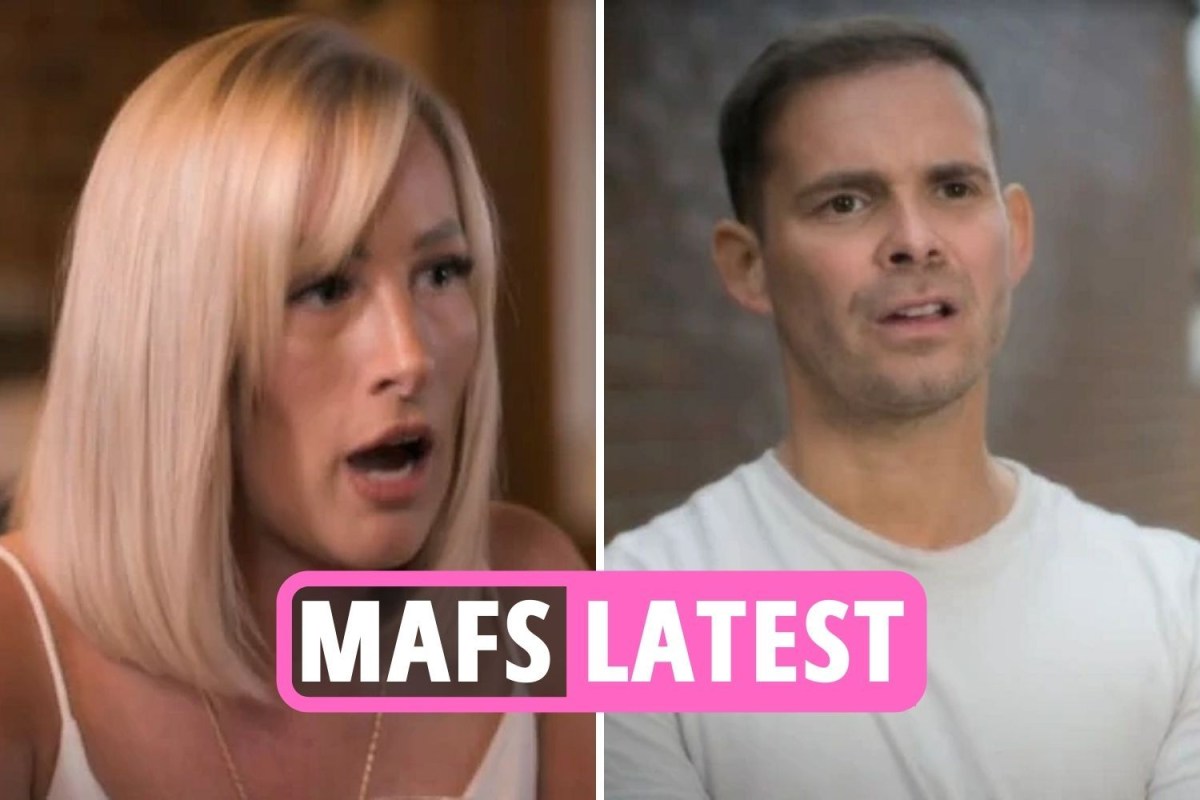 He’s done with it…

In last night’s instalment, the couples headed to visit their partner’s home as they get a taste of their future together outside of the experiment.

Speaking to the camera, the emotional fireman exclaimed: “I’m done.”

One wrote: “Morag grow up! If Luke were my son I would be advising him to jump ship ASAP! You’re not only immature but damn right rude!”

Another posted: “Yes!! Finally Luke dumping Morag…get as far away from her as possible. #mafs”

“He deserves so much better than Morag…he deserves someone who actually loves him and care about him! That’s not Morag. Glad he’s waking up to it. #mafs”