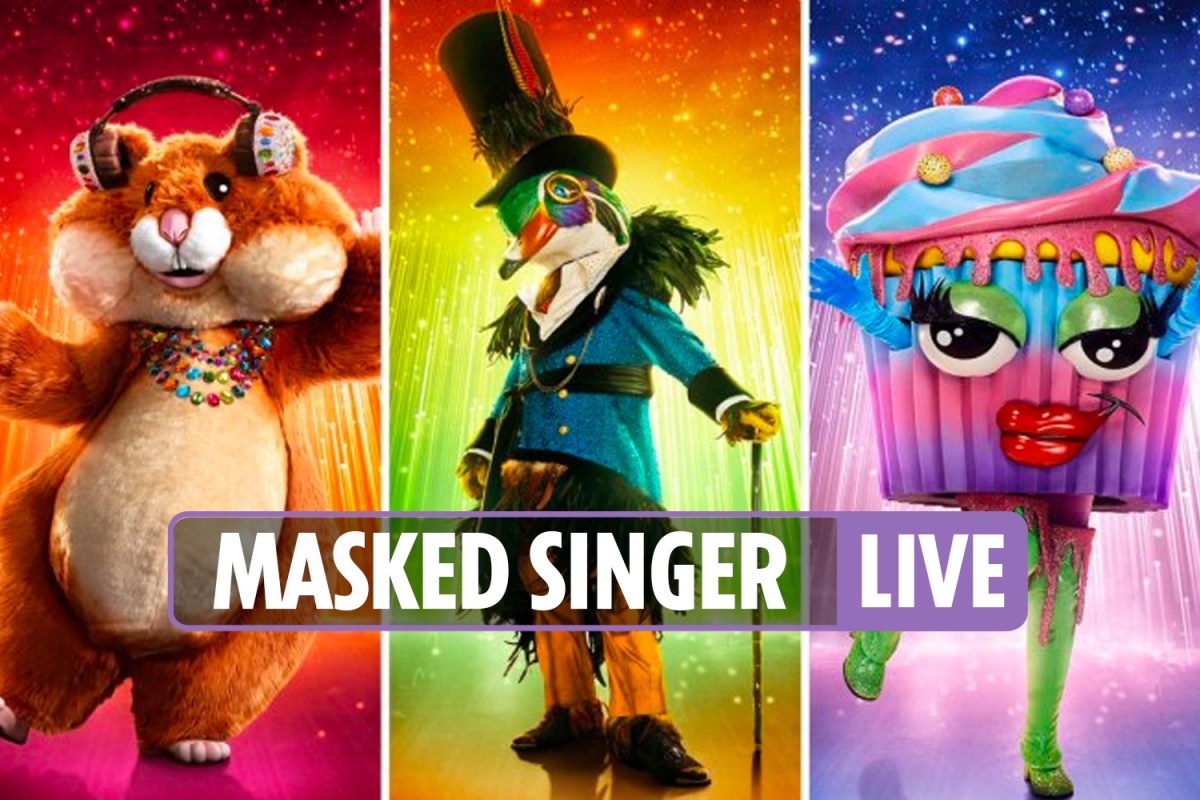 MASKED Singer fans were left shocked after the Skunk was revealed as singer Faith Evans while the Bull got a ticket to the finals.

On next week’s show, Group B will have their chance to shine, with Banana Split and Queen of Hearts to perform.

The Grand Finale of Season 6 is then set to air on December 15.