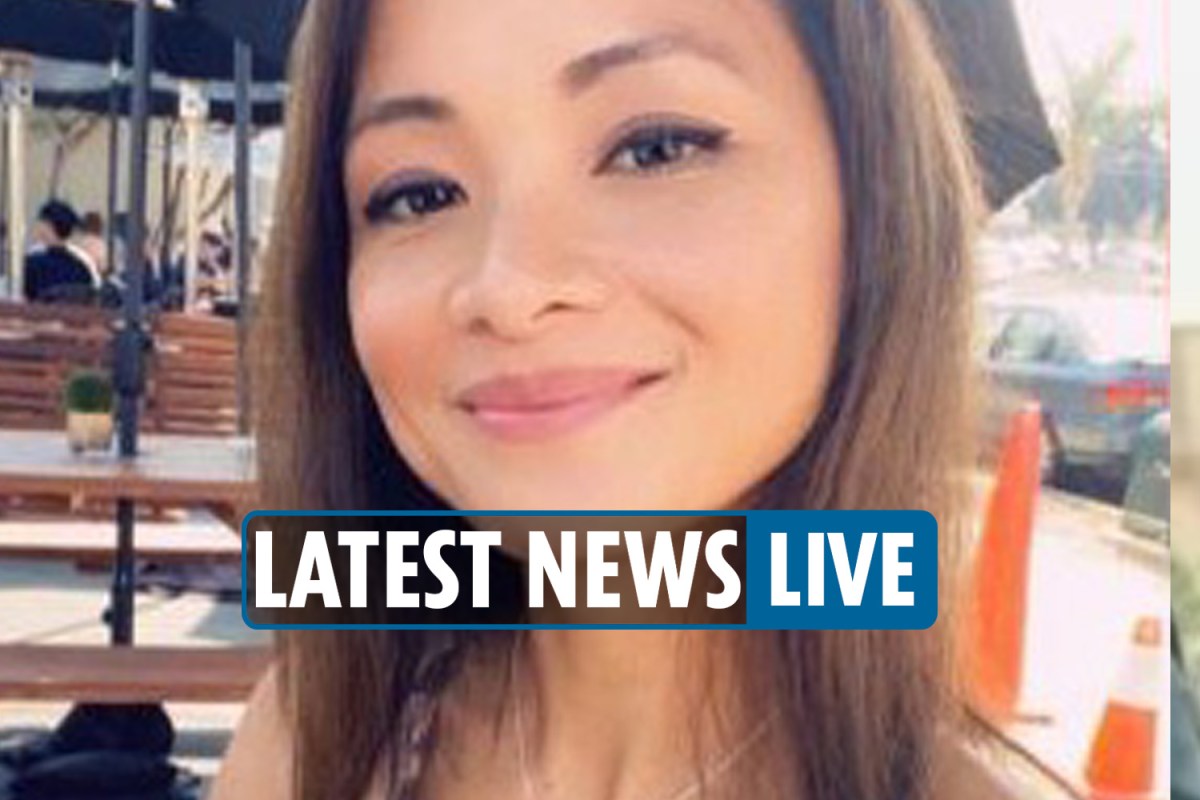 A MISSING woman’s husband has been arrested for her murder more than 11 months after she vanished and a lawyer now says he withdrew money before he was charged.

Maya Millete’s husband, Larry Millete, had been withdrawing large sums of money from the bank in the days before his arrest, which could imply he was intending to flee, Billy Little, an attorney who has been working with Maya’s family, revealed.

Plus, San Diego County District Attorney Summer Stephan noted during a press conference that Larry Millete contacted “spellcasters” to try to make Maya want to stay with him.

“Larry was trying to hold on to May, and he resorted to contacting what are called ‘spellcasters’. I’ve never had a case where that was involved,” she said.

Maya Millete, 39, disappeared in California back on January 7 – the same day she scheduled a meeting with a divorce attorney for the following week.

The 39-year-old has not been seen since she vanished in Chula Vista, San Diego, and her husband has been arrested for her presumed murder.

Earlier this year, Larry was named a person of interest in the case.