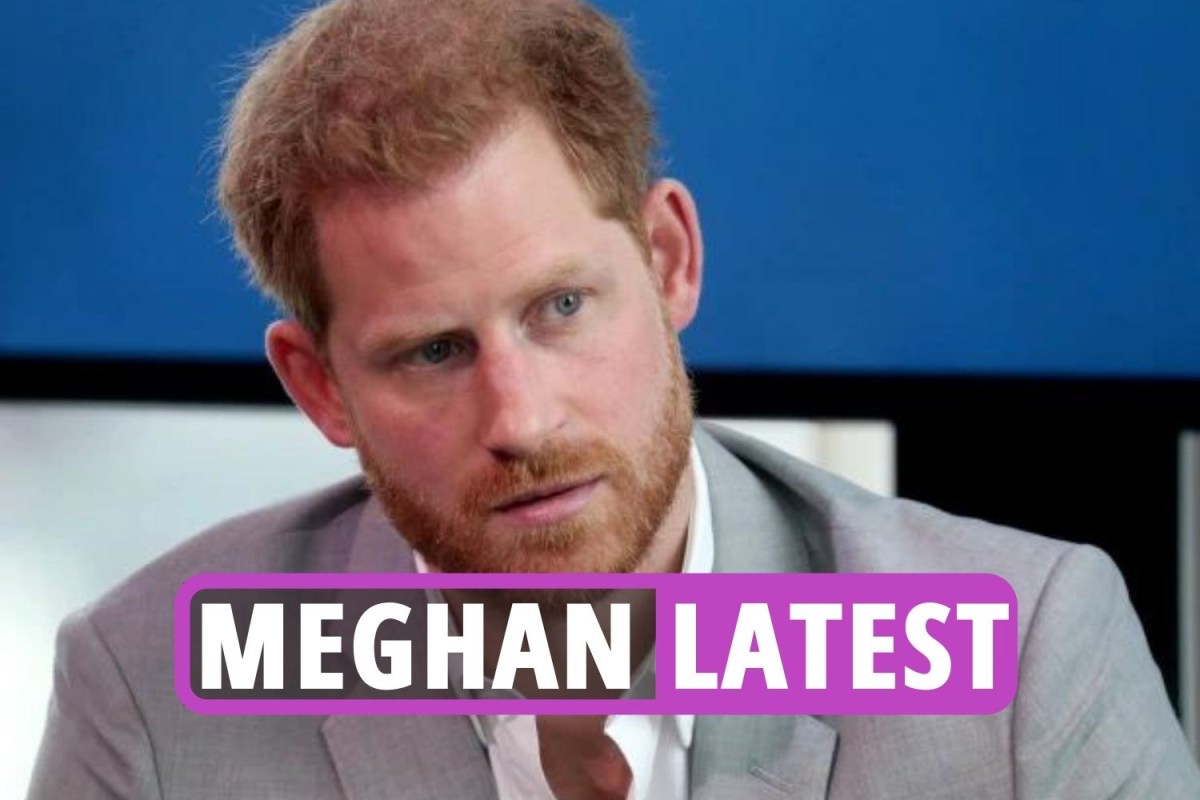 Journalist, and PM’s little sister, Rachel Johnson has defended a comment piece she wrote in the Mail on Sunday in 2016 where she said Meghan would inject some “exotic” DNA into the ‘pale’ Royal family.

Speaking to Amol Rajan as part of a BBC documentary on the relationship of the royal princes and the media, she said she would not have used that word now.

She said it was never meant it to be racist – saying she had actually meant it as a compliment to the “genetically blessed” mixed race duchess.

Johnson said she would not use the term now as she had been ‘educated’ and would get ‘cancelled’ because the world had changed since.

She said: “Of course, that was a few years ago, we wouldn’t go anywhere near that now because we would be canceled for making anything about somebody’s ethnic background the color of their skin, it would be completely off-limits.

“Because now I know, and now I’ve been educated and I’ve educated myself that ‘exotic’ is a euphemism for Black, which you don’t dare say.

“I agree it was a misfire, because either way you read it, it sounds eugenicist or racist. So let’s just forget it.”