It might have been over half a century since England won the World Cup, but that doesn’t stop the ever-optimistic England fans from seeing the Three Lions as the favorites to take home the coveted trophy this time around. 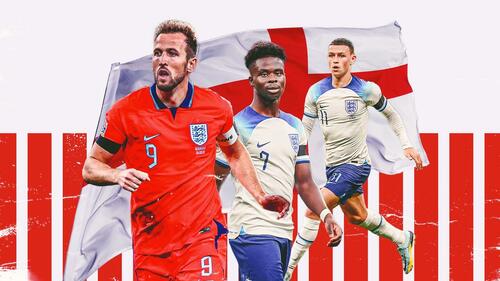 As a recent Statista Global Consumer Survey reveals, 39 percent of football fans in England said they think their home nation will win it all in Qatar. Miles back in second place (though perhaps more grounded in reality) is Brazil with 14 percent, followed by Argentina with 9 percent. 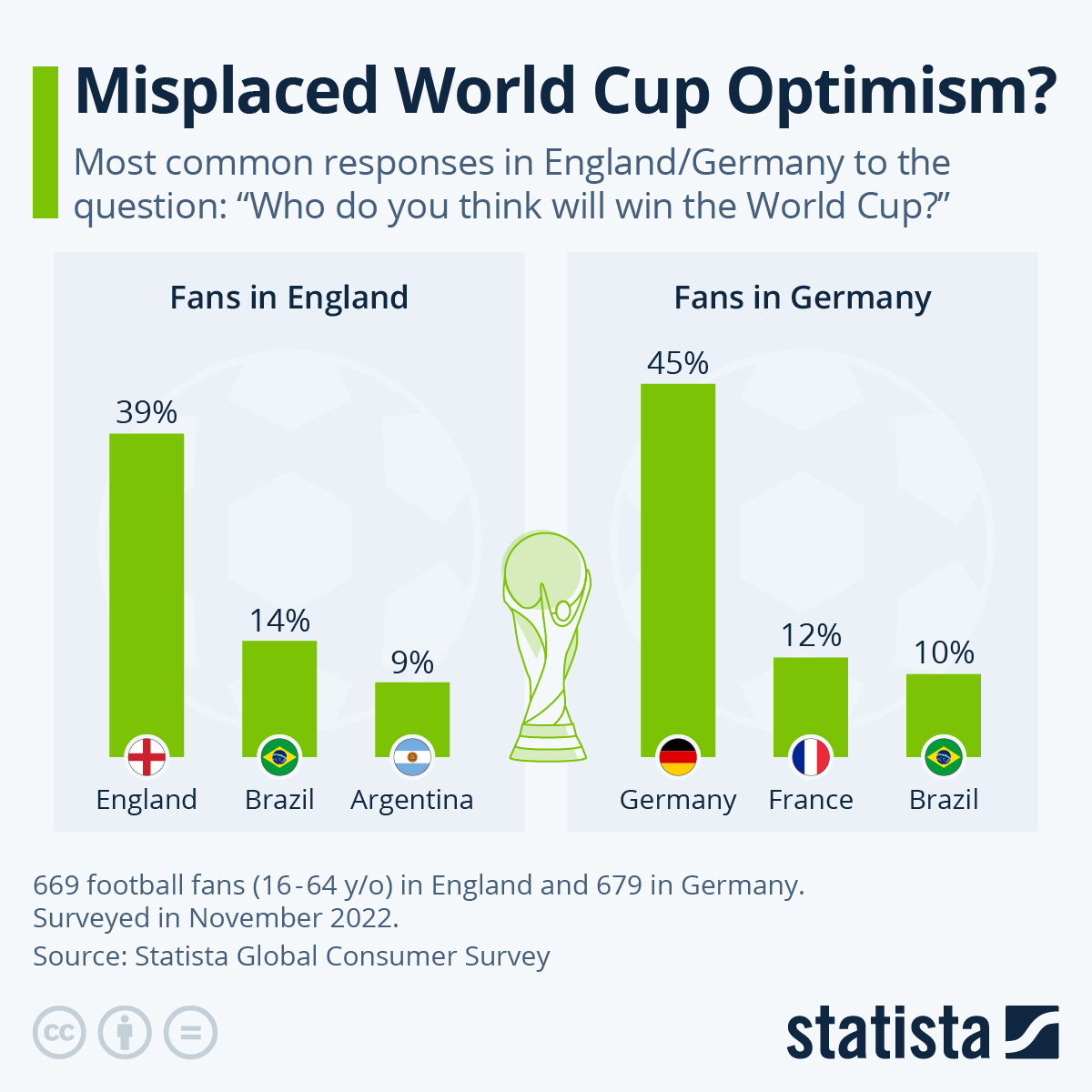 In Germany, where the taste of former glory hasn’t grown quite as stale as it has in England, there is even more optimism in the air.

Despite the national side going through a poor patch by its high standards, 45 percent of Germans tipped their squad to get the job done in 2022.

When stripping the national pride aside in this case, France and Brazil are left as the arguably more rational choices.