ESPN host Molly Qerim asked fans to “pray for her” as Stephen A Smith crafted a lengthy rant against Dallas Cowboys.

The First Take host, 38, branded Stephen A a “joker” before the analyst blasted Dallas for their efforts in the NFL Divisional round.

Nobody was happier than Smith after the Cowboys crashed out of Super Bowl contention against the 49ers on Sunday.

Dallas QB Dak Prescott threw for 206 yards, one touchdown and two interceptions in the 19-12 defeat.

And Qerim had a good idea that Smith might be in a jovial mood for their morning show following the game.

Taking to Twitter, Molly wrote: “Pray for me this am on @FirstTake!!! 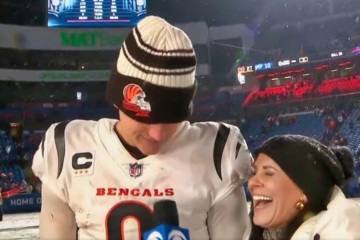 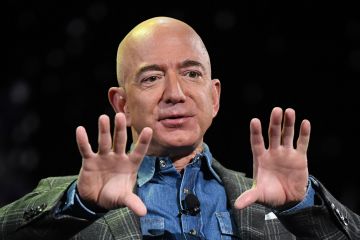 “As for that other joker…”

On Sunday, Stephen A had teased his Monday rant with a cryptic online message.

He said: “Oooooooooooooohhhhhhhhh! I can’t WAIT until y’all see me on First Take tomorrow.”

And Smith didn’t disappoint, first drinking out of a mug that read: “Cowboys fans tears”.

Stephen A proceeded to go on an epic rant about Prescott, who he said “stunk the joint out” in the disappointing loss.

Wearing a Cowboy hat and holding a cigar, he said: “What can go wrong, will go wrong.

“When the lights shine brightest, the [Cowboys] will crumble.

“Dak Prescott, not only did he lose, he stunk up the joint while doing it.

“It was against a dude whose name is Mr. Irrelevant.

“The very, very last pick in the NFL Draft who happens to be a third-string rookie.

“THAT, is who Dak Prescott lost to.”

Fans had been eagerly awaiting Smith’s meltdown – and few were disappointed. 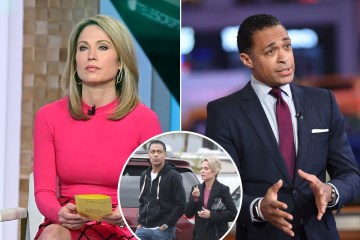 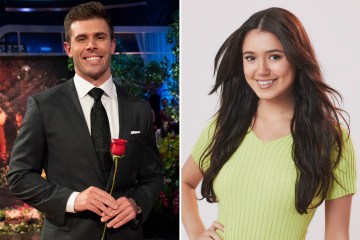 One wrote: “Being a true cowboys fan I couldn’t agree more and I hate agreeing with @stephenasmith but the man is right.”

While a second said: “I could watch him all day rag on the cowboys.”