A MOM and her seven-week-old baby were among the victims of a horrific crash after a pick-up truck smashed into an SUV.

The woman, 23, her baby and a 43-year-old man tragically died following the collision in Alamance County, North Carolina.

The deadly crash that sparked a massive fireball happened on Wednesday at about 9:15, police said.

Upon arriving they discovered the crash involved a Ford pickup truck and a Chevrolet SUV.

Cops said it was “apparent that one of the vehicles crossed left of centre into the path of the other.” 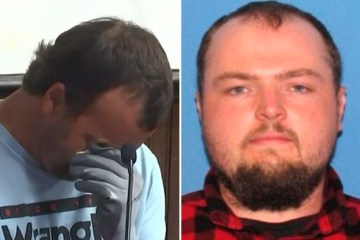 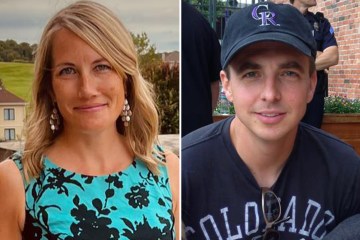 The 23-year-old mom and her baby who were in the SUV, both died at the scene.

The truck’s driver was rushed to the hospital but later succumbed to his injuries.

Tony Velez told McClatchy News the two vehicles had been traveling in opposite directions.

Meanwhile, a nurse has been accused of killing six people in a high-speed car crash including a heavily pregnant woman and her unborn baby in Los Angeles on August 4.

Court documents have claimed Nicole Linton, 37, was traveling at speeds of up to 130mph.

At least 20 people were killed after a packed tourist bus collided with a fuel tanker on a highway in Mexico.

The driver of the tanker reportedly fled the scene after the accident.