Money Talks: Donors Show The Way To Restoring Freedom Of Thought And Speech In Higher Education

By Mark Glennon of Wirepoints

A welcome trend is unfolding in higher education. Wealthy donors are using their clout to fight the cancel mobs and woke radicals now dominating most colleges and universities.

No freedom of speech or thought? Then no money for you, they are saying. 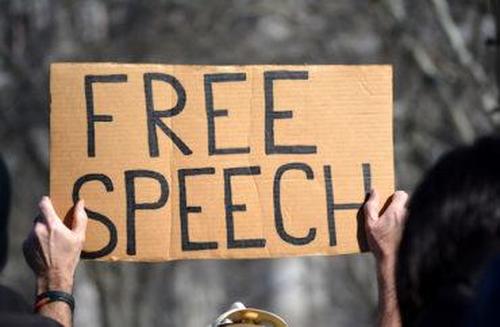 A Wall Street Journal column described the movement, reporting that that dissident alumni organizations targeting at least 20 schools have formed over the last couple of years – including several this fall.

Unfortunately, there was no mention of any Illinois schools, and I have found no such groups targeting Illinois schools like Northwestern, DePaul and the University of Illinois, which have been among those that have too often traded academic freedom for mob rule.

But the path now seems clear for such groups to form here and everywhere. An umbrella organization for them has now been formed called the Alumni Free Speech Alliance.

Its members already include donor alumni groups from Princeton, Cornell, The University of Virginia and others, and it says many more are coming.

The Alliance shares tools and experiences for donors to aggregate their power to set things right. From its website:

The Alliance provides a mechanism for the exchange of information among its members on substantive and organizational issues. A priority for the Alliance is to encourage the creation of alumni free speech groups for other colleges and universities, and the Alliance will create tools to help new alumni groups organize.

Withholding cash is one of two means to get the attention of illiberal college administrators and trustees. States that fund higher education should be doing the same.

The other means is competition. On that, too, we had good news this month with the announcement of a new university in formation. The University of Austin will be dedicated to the fundamental principles on which higher education is supposed to be built — freedom of opinion and the marketplace of ideas. Classical liberalism, in other words.

That announcement was surely an “oh shit” moment for higher education trustees and bureaucrats who have turned their schools over to leftist mobs. They have to know that a counterrevolution is cooking.

The stakes are enormous. “This is a battle for our culture and, in many ways, for Western civilization,” said the head of one of the dissident donor groups to the Wall Street Journal.