While online users have been making fun of the unique name, one TikToker has a personal connection with it.

The influencer revealed that her son shares the same name as Kylie’s baby.

Earlier this year, the makeup mogul announced that her son’s name is Wolf.

Kylie later updated fans that she decided to change her youngest child’s name. 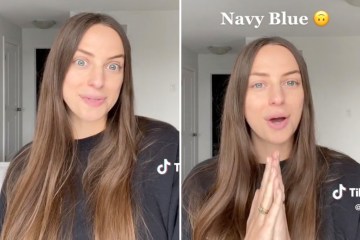 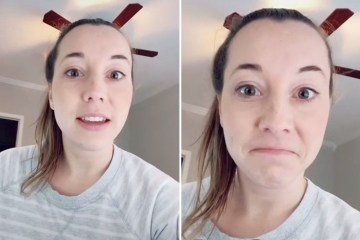 While the Kylie has yet to reveal her son’s new name, online users are still making fun of the temporary name.

“He’s so cute but why did they name him Wolf?” Brittney wrote in a video of her and her young son.

She revealed that seeing everyone joke about her son’s name gets on her nerves.

Brittney’s followers took to the comments section to share their thoughts on the unique baby name.

“‘I’m gonna name him Wolf and then be publicly mad when people talk about it’ has the same energy of the dude who brings his snake to a party and gets mad when people ask about his snake,” said one user.

Another viewer wrote: “They got out of control with these names.”