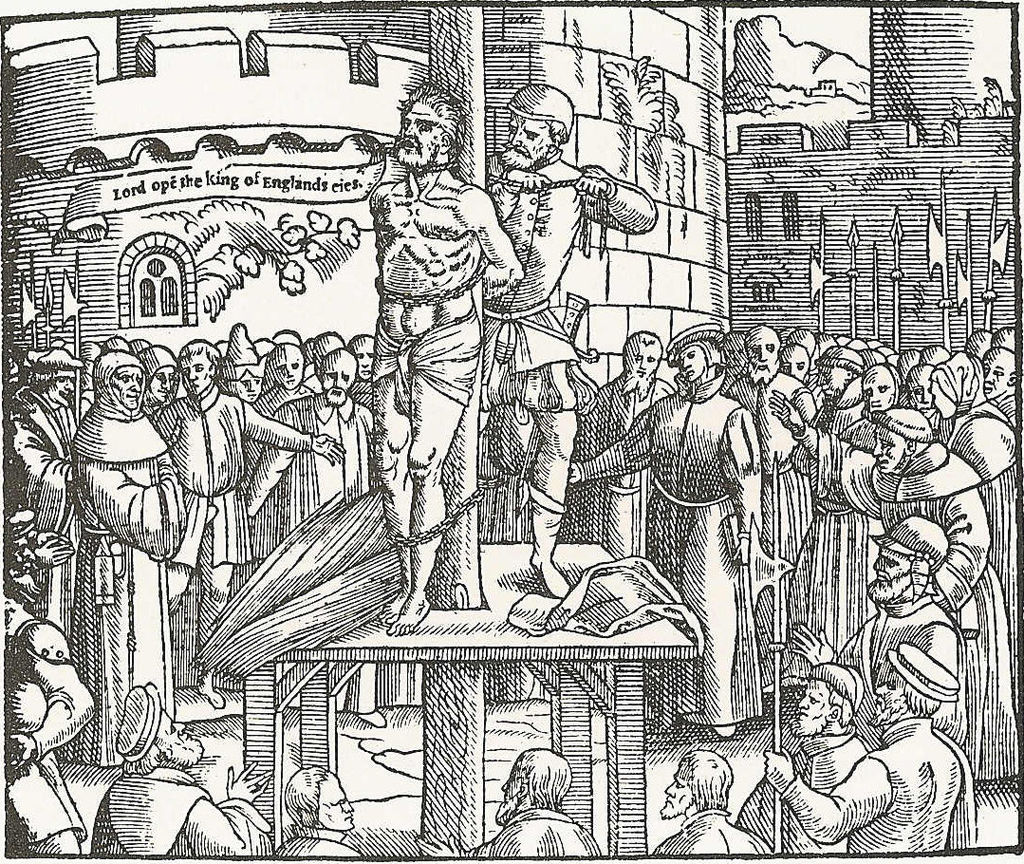 The following article, Nancy Pelosi says Democrats are “Very Devoted to the Gospel of Matthew.”, was first published on The American Vision.

Nancy Pelosi claims that she and the Democrats are devoted to the Gospel of Matthew. Pelosi, who supports laws so women can kill their unborn babies and men can marry men and women can marry women even though the Gospel of Matthew makes it clear that marriage is between one man and one women (Matt. 19:1-6) actually said the following in order to promote government welfare programs:

In the book of Acts, Christians voluntarily helped those in need by selling their own property (Acts 2:44–45; 4:32–37; 5:4). There was no petitioning of the government to implement a welfare state in the name of Jesus or the Bible.

The Democrat party despises the Bible but still uses it because most Americans respect what they think the Bible says but do not know much about it. So when a passage about feeding people is quoted, even if it’s out of context, many people will believe it and in terms of politics vote accordingly.

The Roman Catholic Church controlled the use of the Bible to the point of executing people who wanted to translate it into the language of the people. Those in leadership positions could manipulate the people in the name of divine revelation. William Tyndale, for example, was burned at the stake in 1536 for translating the Bible into English.

He had rejected the Roman Catholic view that the Scriptures could only be read and interpreted by approved clergy, opposing the Pope: “I defy the Pope and all his laws. If God spare my life, ere many years I will cause a boy that drives the plow to know more of the Scripture, than he does.”

The film The Book of Eli (2010) shows the sinister nature of political leaders who use the Bible to control the masses:

Jesus was often confronted by His enemies who quoted often out of context from what we call the Old Testament and from the oral tradition called the Mishnah to entrap Him (Mark 7:5–13). The Democrats follow the same methodology to bamboozle ignorant voters. The Democrats are not the only ones guilty of this well practiced scheme.

Lavish government spending programs and burdensome tax bills are legitimized by describing them as just, benevolent, fair, and good for the people. The rule of law is ignored or subverted to gain political power at the expense of freedom and liberty. Wealth is confiscated from the productive and transferred to the less productive in an attempt to buy votes and the promise of security.

The verse from Matthew 25:42 that Pelosi quoted is not a directive of what the civil government should do. Jesus was condemning the way His followers would be treated by the enemies of the gospel. To attack Jesus’ bride was to attack Jesus.

Because of their treatment of His disciples they showed their faith or unbelief in Himself. … Few of them recognized the claims of Jesus in His disciples, but treated them most indignantly, as the “Acts of the Apostles” fully show. Jesus, however, reckoned the treatment shown to His disciples by the Jews during the period as done to Himself, and rewarded or punished accordingly. [1]

Stephen was killed by his own countrymen (Acts 7). “Saul was in hearty agreement with putting him to death. And on that day a great persecution began against the church in Jerusalem, and they were all scattered throughout the regions of Judea and Samaria, except the apostles…. But Saul began ravaging the church, entering house after house, and dragging off men and women, he would put them in prison” (8:1, 3).

Epaphroditus from Philippi was a great help to Paul who ministered to his needs (Phil. 2:25–30).

Paul was permitted to live in his own rented quarters “with the soldier who was guarding him” and in chains (Acts 28:16; Eph. 6:20). It was during this house arrest that he “was welcoming all who came to him” (Acts 28:30).

Pelosi, like so many politicians, has little or no regard for the moral tenets of the Bible. She is using her false religious arguments to increase her political power in the name of Jesus, thus, taking the name of the Lord in vain.