Authored by Kerry Jackson via InsideSources.com,

What has happened to San Francisco, often thought of in the past as the most beautiful city in the country, if not the entire world? The transition from beloved by almost all to profoundly repellant to many is the sad story of a great city being toppled from within. 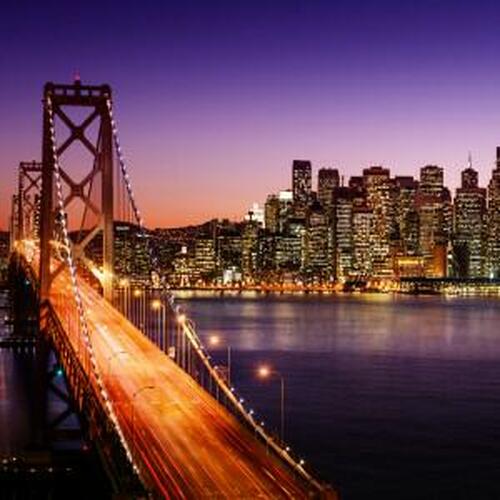 The “Paris of the West” has been tarnished by rampant homelessness, rough and dirty streets much like those of its Barbary Coast past, and crime as ugly as it appears on all those videos we’ve seen.

Of course, those are the more well-known sores. Though mostly unseen, there are others just as troublesome.

Once a city of opportunity, San Francisco has become a millstone that crushes entrepreneurs’ dreams. In a study of 20 large U.S. cities, the Institute for Justice found that the cost to start a restaurant in San Francisco, at $22,648, is higher than the cost in New York, Seattle, Philadelphia, Boston and Atlanta. In fact, no other city in the study came close to San Francisco’s cost. At $13,973, Minneapolis is the only other city where costs reached five digits.

San Francisco also “has the highest average cost to start up across all five business types” — restaurants, retail bookstore, food truck, barbershop, home-based tutoring — “at $10,474,” which turns out to be “much more expensive than the already-high $2,555 average for all cities studied,” the Institute for Justice report says.

One of the factors is not a local policy but a state law, the California Environmental Quality Act, which “can easily add tens of thousands of dollars to the cost of starting up,” and often delays projects for years.

But the existence of CEQA does not mean that San Francisco deserves none of the blame. The city “has 212 business license categories — the highest number of all cities studied, forcing entrepreneurs there to navigate complex lists of licenses to figure out which apply to their business.” Zoning rules effectively bar home-based tutoring businesses, and the overall complexity of navigating the process is frequently overwhelming.

What else should be expected, though, from the second-worst run city in the country?

According to WalletHub, the government of Washington, D.C., is the only one of the 150 city governments studied that is operated worse than San Francisco. (Oakland, Calif., is the 143rd-worst run city — there must be something in the waters of the Bay.)

While city officials argue the point, WalletHub has the evidence: San Francisco’s outstanding per capita long-term debt is tied for the highest with Washington, the streets are poor (tied for last with the California cities of Oakland, San Jose and Fremont), and “safety” is rather middling.

At least the kids are apparently getting schooled. WalletHub ranks the city 11th in education.

But then, there aren’t many children in San Francisco to be educated. It might be the most childless city in the nation and continues to trend downward.

Could it be that it’s simply too expensive to raise kids in the city where it takes an average net worth of $5.1 million to be considered wealthy, $1.3 million more than in 2021, and to be “financially comfortable” requires a net worth of $1.7 million?

Yes, it could, and it probably is.

Each of these wounds results from the friendly fire of decades of poor public policy choices (and corruption), and while serious, they’re not deadly — at least not yet.

The optimistic view is that city officials have a chance to reverse the damaging policies before the stream of people leaving becomes a rushing river.

The reality-based view is that they don’t have long.