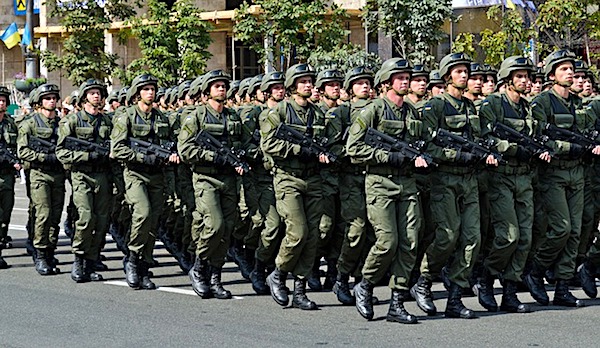 NBC reporter Ben Collins suggested Friday that Russia would have succeeded in its invasion of Ukraine without Twitter countering Russian propaganda.

“How different would this war have gone from an information war standpoint had we not seen the pictures of bombed out day cares in Ukraine?” Collins asked host Chris Jansing. “Russia could have won this information war and maybe it changes the shape of the actual physical war from there.”

Russia invaded Ukraine Feb. 24, launching a massive attack across the latter country. Videos of strikes on civilian targetswent viral on social media, including one of a government building in Kharkov being hit on March 1, while other social media posts showed efforts by Ukrainian military units to combat the Russian invasion.

Social media posts also disputed claims by Ukrainian President Volodymyr Zelensky that Russia deliberately fired a missile that struck Polish territory Tuesday. Media outlets, the Polish government and NATO eventually reported that the missile was Ukrainian, and its impact in Poland was inadvertent.

Collins bemoaned a possible bankruptcy of the social media site, which has seen advertisers pause purchases in the wake of Musk’s takeover. The departure of many engineers in the wake of a memo by Musk telling employees to be ready to go “extremely hardcore” has led to rumors that the site could go down due to lack of maintenance.

“Think about it this way, when there’s an earthquake in California, the first place people go to is to Twitter and say, was that an earthquake? What’s going on here?” Collins said. “That functionally will not exist in that real realtime, in the moment, space, until something else comes along to do that.”

“It’s not just posting memes and doing dumb stuff,” Collins added later. “It’s real infrastructure for a lot of people across the world, not just in the United States.”