The governor of Minnesota made a surprise announcement that could line the pockets of thousands of people.

The direct payments would soften the blow people are feeling at the pump.

Democrats in the state have also suggested a gas tax holiday.

The future of both is unknown, as Republicans in the state have called the gas tax holiday a gimmick.

FOX9 reported the governor thinks direct payments would be more helpful than a gas tax holiday, but if one passed, he would still support it. 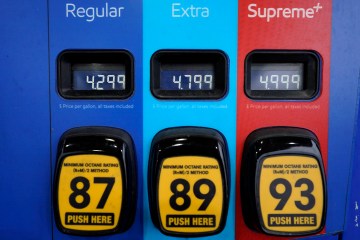 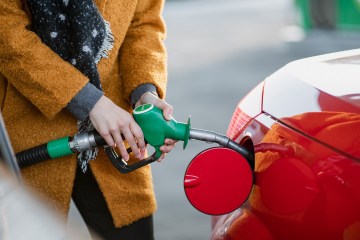 Governor Walz told reporters: “I think this money in the hands of folks before summer would make a good difference.”

Who would qualify for energy relief checks?

The proposal would cost the state an estimated $2billion. 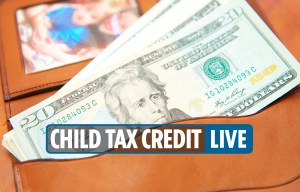 What is the gas tax holiday?

In Minnesota, there is a 28-cent per gallon gas tax, which lawmakers would like to get rid of during the summer 2022.

Under a gas tax holiday, relief would come slower than with direct payments.

A driver would have to buy several gallons of gas before saving $500, which is what an adult earning less than $164,000 would get in a direct check.

How high are gas prices?

This is slightly lower than the national average of $4.27, according to AAA.

Prices are expected to keep climbing, in part because of the ban on Russian oil imports after their invasion of Ukraine.

Are other energy relief checks coming?

Six democratic senators have banded together to provide energy relief checks to Americans.

If they are successful, Americans who qualify will see payments every three months to help with rising gas prices.

The group introduced the bill on March 10.

Like the American Rescue Act stimulus checks, payments will go directly to Americans’ bank accounts, as long as they have provided that information to the IRS.

For more on gas prices, The Sun explains where gas prices have hit $5 per gallon.