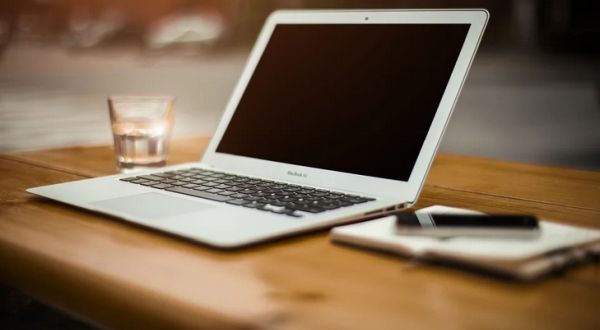 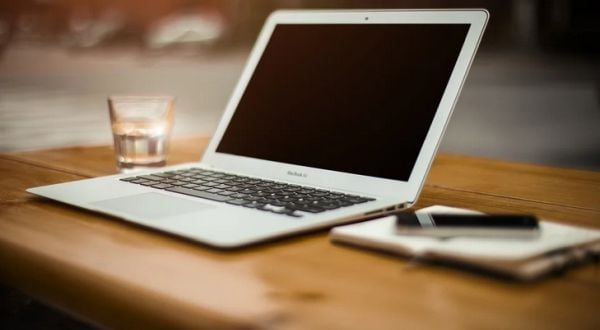 (OUTKICK) – Microsoft has updated its spellcheck software for Office 365 programs to avoid offending the woke.

According to the Sun, Microsoft’s update will highlight phrases that “may offend someone based on gender, age, sexual orientation, ethnicity or even socioeconomic status.” The software will make suggestions that change phrases to “more inclusive” alternatives. And the examples are hilarious.

Microsoft says it will now detect users who write, say, “Mrs. Thatcher,” and recommend they change the name to “Ms. Thatcher.” Why? Apparently “Mrs.” implies a bias. You figure it out and report back.