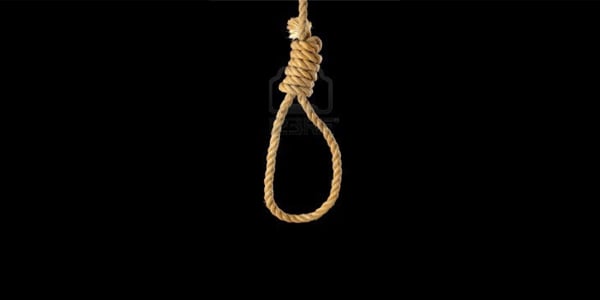 (NEW YORK POST) – Stanford University has launched a hate crime investigation after a noose was found hanging from a tree at a residence hall.

In an email to students and staff, university officials said campus safety authorities immediately “removed the noose and retained it as evidence” after it was discovered around 7:45 p.m. Sunday outside Branner Hall.

Campus police have interviewed students and maintenance workers to try to find out when the noose had been put on display, and identify a potential suspect or suspects.