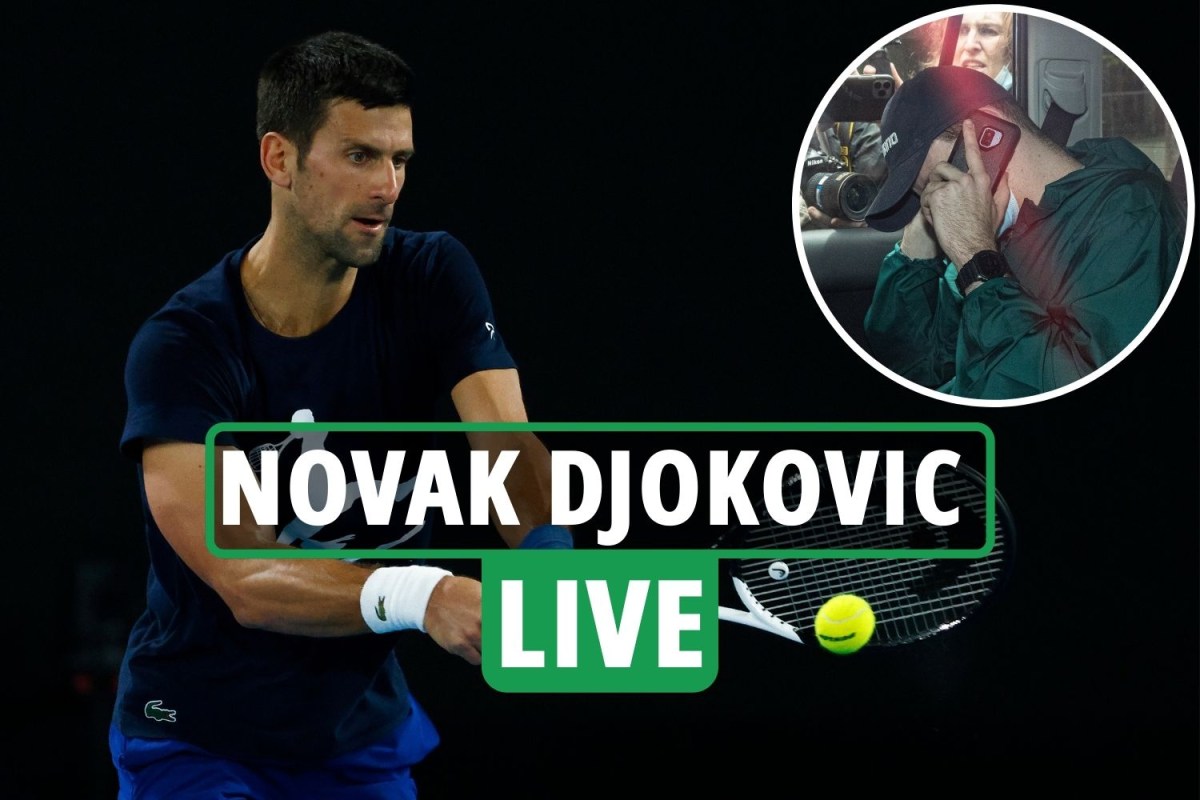 Unvaxxed coach speaks out after being deported

An unvaccinated tennis coach has said he was deported from Australia as a result of the Novak Djokovic situation.

Filip Serdarusic commented: “On the day of Novak Djokovic’s arrival, at ten in the evening, they invited me from the immigration center to come for an interview the next day.

“I went to a hotel in Melbourne, talked to the players and I had two options: to go home legally or to apply for a visa again.

“Since 99 percent would reject it because they decided it wasn’t worth it anymore that you were lying down, I decided to pick myself up, because I’m not as big as Novak to fight. If they stopped him, they had to stop us.

I will just say: when we applied for a visa, we had to meet the conditions. Neither Novak nor I came up with an exception, we worked according to their rules and we were allowed to enter.

Djokovic, Serdarusic and Renata Voracova, a Czech player who was deported after spending a week in Australia, are the only unvaccinated players and coaches in Melbourne, according to Sport Klub’s Sasa Ozmo.

And Serdarusic accused Australian Prime Minister Scott Morrison of playing politics ahead of this year’s election.

He said: “He [Djokovic] is ideal for that before the elections, it seems to me.

“If they let the Czech and me go, why didn’t they let him go?

“I think that the Tennis Association of Australia hoped that he would enter as we do, but everyone knows him.

“If it weren’t for Novak, this wouldn’t have happened to us.”