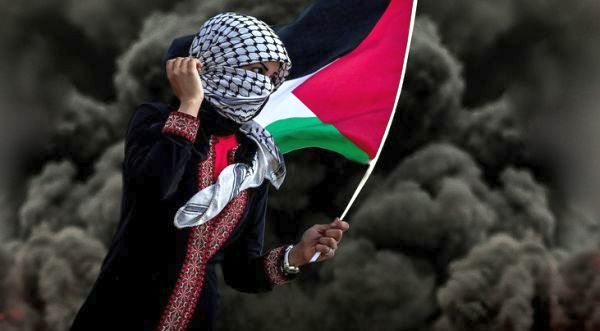 Palestinian Authority (PA) President Mahmoud Abbas called for the United States to reopen a consulate for the PA in Jerusalem during a meeting with White House National Security Advisor Jake Sullivan Thursday.

Sullivan is currently conducting a trip through the Middle East and has visited Israel and the UEA before stopping in the West Bank in Gaza to meet with members of the PA to discuss conflicts between the PA and Israel, according to Reuters. During a meeting Thursday, Abbas told Sullivan that he wanted the Biden administration to re-open a PA consulate in Jerusalem, according to the Jerusalem Post.

Abbas claimed that the Israeli government was trying to sabotage any attempts to reach a two-state solution, according to Israel National News. Additionally, Abbas made it clear that his government expected the U.S. to pressure Israel to cease any future “escalation,” according to the Jerusalem Post.

“We cannot accept the continuation of the Israeli crimes,” Abbas reportedly told Sullivan. “We will confront these measures and defend the rights of our people and our lands and holy sites.”

Abbas further demanded that the U.S. push back against the recent decision by the Israeli government to seize taxes collected on Palestinians used to offset the PA’s Pay to Slay program that rewards terrorists’ families for carrying out terrorist attacks against Israel, according to the Jerusalem Post. The Trump administration closed the PA consulate and the Palestinian Liberation Organization diplomatic mission in Washington, D.C. in 2018 due to a lack of participation by the PA in the multi-national effort to reach a peace settlement, according to an announcement from the State Department.

Should the U.S. revive diplomatic ties with Palestine?

“[T]he PLO has not taken steps to advance the start of direct and meaningful negotiations with Israel,” the department wrote. “To the contrary, PLO leadership has condemned a U.S. peace plan they have not yet seen and refused to engage with the U.S. government with respect to peace efforts and otherwise.”

In a statement Thursday, the White House said Sullivan’s visit sought to “deepen ties with the Palestinian people.”

“They discussed U.S. support for peace, preserving the path towards negotiations for two states, and advancing equal measures of security, prosperity, and freedom for Israelis and Palestinians,” the White House wrote.” He also discussed the need for Palestinian leaders to help de-escalate tensions in the West Bank and to strengthen Palestinian institutions.”

The White House and the PA did not respond to the Daily Caller News Foundation’s request for comment.