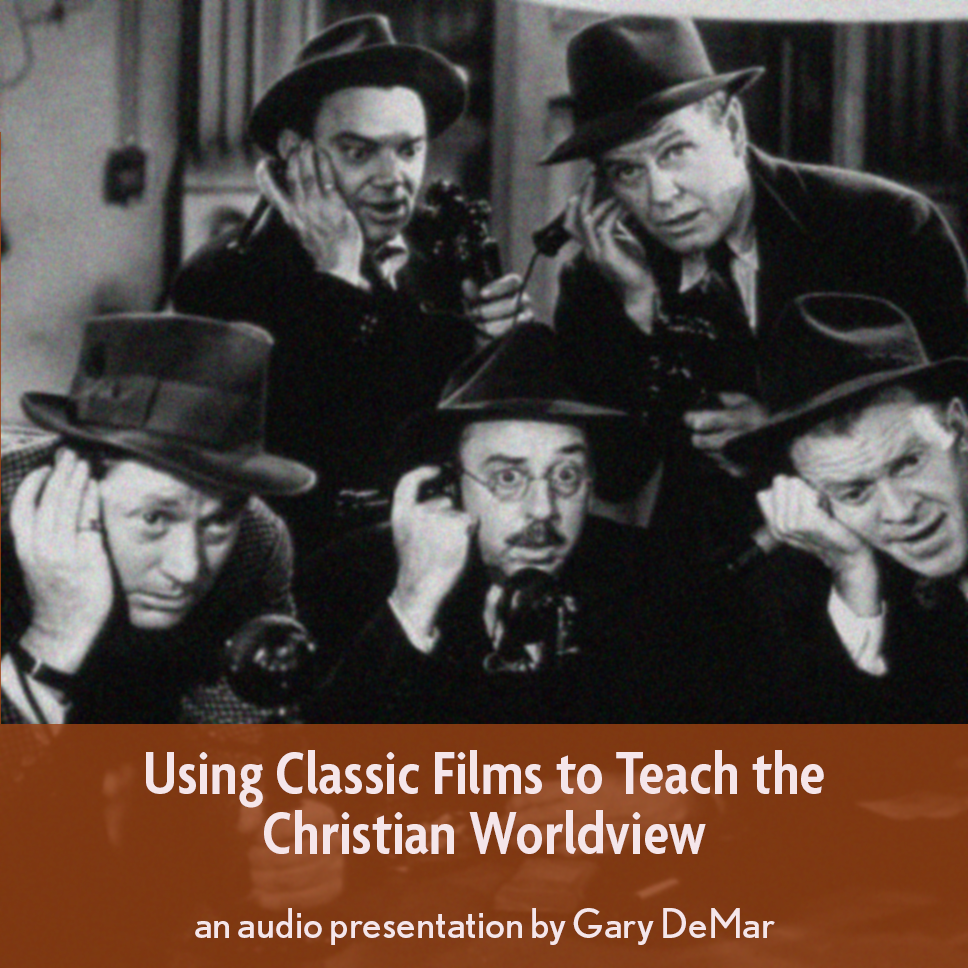 The following article, Politics as Power and Intimidation, was first published on The American Vision.

Most of us have heard of Mr. Smith Goes to Washington (1939), about a naïve Senator who ends up taking on the political establishment. It’s a reminder that there’s nothing new under the political sun. It stars Jimmy Stewart and Jean Arthur and was directed by Frank Capra who also directed Stewart in It’s a Wonderful Life.

It was not popular with the political establishment crowd when it first came out:

The wonderfully-acted, absorbing and human film was popular at the box-office and critically successful too. However, the film caused some controversy and pressure was brought to bear to hinder its release (two months after the outbreak of WWII in Europe), due to the fact that Capra’s film was propagandistic, depicted political corruption, and appeared to paint an anti-democratic picture of the US government and its inner workings. But the film also called for faith in traditional American values of patriotism and faith in the people, and provided an educational lesson in how bills are passed through Congress. (MoxieCinema)

A little-known film, not as well acted as Mr. Smith Goes to Washington, and with no major stars in the league with Jimmy Stewart, Jean Arthur, and Claude Rains, but loaded with a stable of often seen character actors, is the 1943 A Stranger in Town that stars Frank Morgan. Morgan played the Wizard in The Wizard of Oz (1939).

The closing courtroom scene is a great summary of why political participation is so important because it sums up the significance of citizenship, electoral participation, and overturning of political corruption.

Movies are a self-contained world. The writers and producers make the rules and the circumstances for the worlds they create. Most often though, films use the assumed order of the natural world and don’t attempt to re-write reality for the viewer. Films either reinforce the real world or they rebel against it. Either way, they provide a great way to think through worldview issues and their consequences.

Morgan is Supreme Court Justice John Josephus Grant who finishes with the final case of the year and heads off for a hunting vacation in the out-of-the-way town of Crown Port.

There he sees political corruption first hand. Hiding his identity, he assists an inexperienced lawyer who’s running for mayor but is ground into political dust by the political machine operated by the mayor, a band of violent henchmen, and an intimidated bought-off judge. Sound familiar?

Violent henchmen are operating and tolerated by corrupt mayors and attorneys general today in some of our nation’s major Democrat-controlled cities. “Far-left agitators call for death of ‘Nazi’ cops, scream at NYPD: ‘Hope all of your children get raped and killed.’” (Source) There’s this from radical leftist organization Choose Democracy:

Businesses in Democrat-run cities are boarding up their store fronts because they fear a leftist-Democrat backlash if Biden loses or the outcome is contested by Pres. Trump if the media and Nancy Pelosi declare Biden the winner.

Not to be outdone, there’s this:

Dozens of leaked internal documents and Zoom call video footage were made public Sunday describing plans by progressive activists and federal workers to disrupt and destabilize the outcome of Tuesday’s presidential election, including plans to “shut down the White House.” (WND)

A Stranger in Town is a microcosm of today’s political corruption writ ever larger.

There are many Christians who will not participate in civilization-building efforts that include economics, journalism, politics, education, and science because they believe (or have been taught to believe) these areas of thought are outside the realm of what constitutes a Christian worldview.

Nothing could be further from the truth.

Through some legal maneuvering, Grant and his young legal protégé swear out arrest warrants for the mayor and his enforcement thugs. But it’s the short speech during a hearing to expose the corruption of the mayor that Judge Grant gives that makes watching A Stranger in Town worthwhile. Today’s mayors, governors, judges, congressmen, presidents, Supreme Court justices, and especially voters could learn a few lessons from it:

Mr. Connison, you have asked by what right I have interfered in this situation. You still want an answer? … It’s only right that you should know why I, a stranger, have become involved in your affairs. Believe me, it’s not because I am a justice of the Supreme Court. It’s because, like all of you here, I’m a citizen of this country. That is no little honor. Men have fought revolutions and died to be called citizen.

As citizens, we carry a burning responsibility. It means when we elect men to public office we cannot do it as lightly as we flip a coin. It means that after we’ve elected them, we can’t sit back and say “Our job is done. What they do now doesn’t concern us.” That philosophy of indifference is what the enemies of decent government want. If we allow them to have their way and grow strong and vicious, then the heroic struggle which welded thousands of lovely towns like this into a great nation means nothing. Then we are not citizens … We’re traitors.

You can watch the full film here: https://www.youtube.com/watch?app=desktop&v=B_n-Z5fiXvo