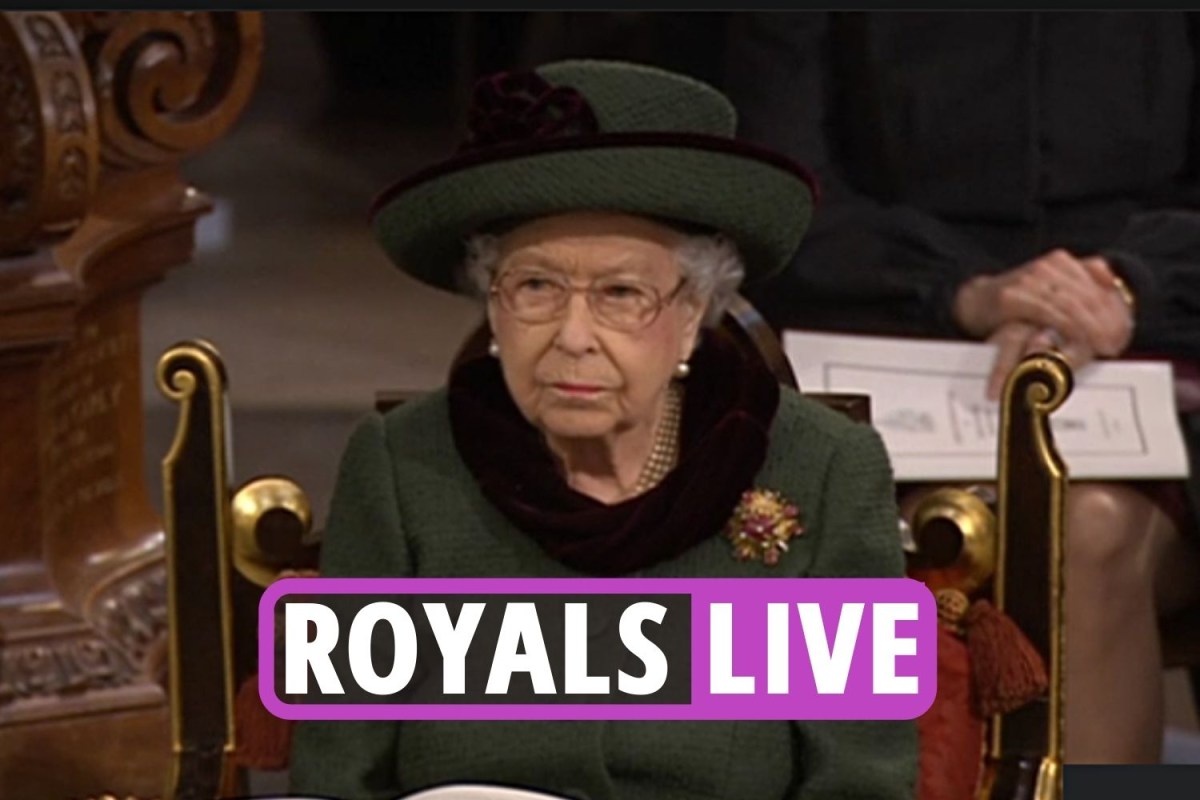 Prince George and Princess Charlotte have made a rare public appearance in honour of their great-grandfather, the Duke of Edinburgh.

The eight-year-old future king and his six-year-old sister joined their parents, the Duke and Duchess of Cambridge, at the memorial service for Philip in Westminster Abbey on Tuesday.

The occasion gives the youngest generation of royals the chance to remember their much-loved great-grandfather, after they were unable to attend his funeral due to Covid restrictions.

George – who will one day be monarch – and Charlotte’s appearance marks a key moment in their public lives, being the first major televised church service they have attended.

Charlotte, in a black coat, held Kate’s hand, and George, in a suit and tie, held William’s as they entered the Abbey.

Charlotte gave a small smile as her mother, who was wearing a high-necked black dress with white polka dots and a wide-brimmed hat, looked down at her.