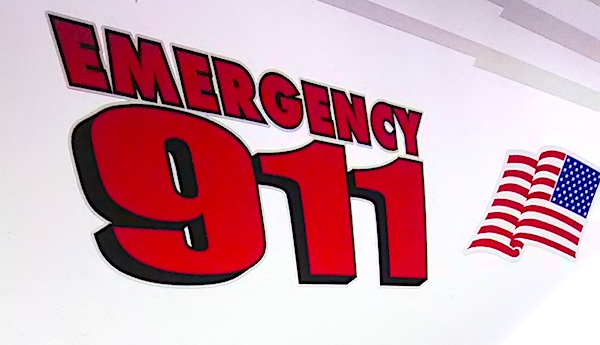 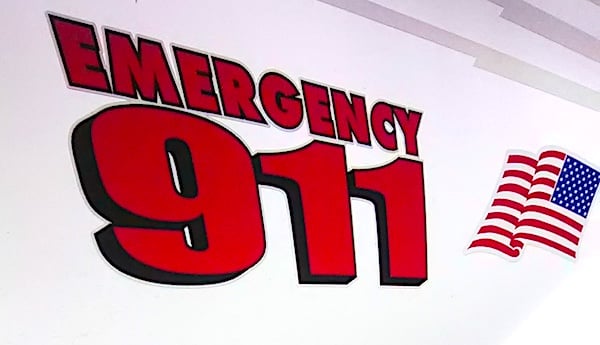 A pro-life activist outside an abortion business in San Antonio has been credited with saving the life of a woman who was shot at while entering the facility on Saturday, May 15.

According to a local NBC News affiliate, officers were called to the scene of a shooting in progress at Alamo Women’s Reproductive Center Saturday morning. Officers found several gunshots to the building but no one had been hit. According to witnesses at the facility, a woman arrived at the facility and got out of her vehicle to enter the building. The suspect climbed out of the woman’s car trunk and began firing a gun. That’s when the pro-lifer — who had a licensed, concealed handgun — fired at the suspect, stopping him from continuing his shooting spree.

“He absolutely saved this young lady’s life,” said SAPD PIO Chris Ramos. “He did something a reasonable person would do and he saw someone engaged in a shooting and he stepped in and intervened and stopped that shooting from occurring.”

The suspect was able to flee the scene. Officers have not located him and it is unknown if the suspect was injured in the shooting. They were able to recover his weapon and an article of clothing they believe belongs to him. Police believe the shooting was an incident of domestic violence and the woman was taken to police headquarters for questioning.

Homicide is a leading cause of accidental death among pregnant women, second only to car accidents. Many women have been forced into unwanted abortions by abusive partners or have been murdered for refusing abortions. In a national study on forced abortion in America, research showed that 64% of women who obtained abortions said they were pressured to do so, and some of that coercion included physical violence. Of those women, 65% showed signs of trauma. In addition, a 2007 study from the pro-abortion Guttmacher Institute pointed to previous research that found an increased risk of violence during pregnancy due to the abusive partner’s resentment towards his preborn child, as well as increased feelings of possessiveness over his partner.

Pro-life sidewalk counselors offer resources, support, and information to women seeking abortions at facilities like the Alamo Women’s Reproductive Center in the hopes that they will choose life for their preborn children. In this case, one woman was fortunate to have pro-lifers standing by to help save her life as well.