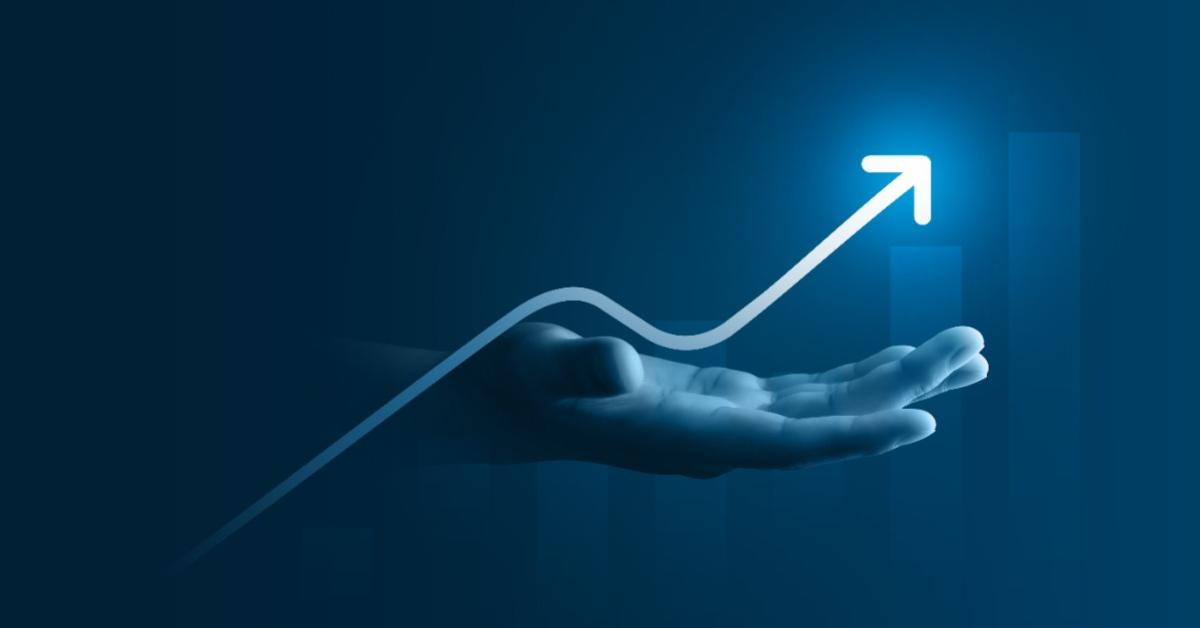 In many cultures, profit is seen as the result of individuals exploiting other individuals. Profits, however, have nothing to do with exploitation. Instead, they reflect the actions of entrepreneurs who supply consumers in the most efficient ways with valued products.

Profit and loss are instruments by which consumers direct production activities into the hands of those who best serve them. Hence, policies seeking to curtail or to confiscate profits impair this function.

According to Henry Hazlitt:

In a free economy, in which wages, costs and prices are left to the free play of the competitive market, the prospect of profits decides what articles will be made, and in what quantities—and what articles will not be made at all. If there is no profit in making an article, it is a sign that the labor and capital devoted to its production are misdirected: the value of the resources that must be used up in making the article is greater than the value of the article itself.

One function of profits, in brief, it to guide and channel the factors of production so as to apportion the relative output of thousands of different commodities in accordance with demand. No bureaucrat, no matter how brilliant, can solve this problem arbitrarily. Free prices and free profits will maximize production and relive shortages quicker than any other system. Arbitrarily fixed prices and arbitrarily limited profits can only prolong shortages and reduce production and employment…. Contrary to a popular impression, profits are achieved not by raising prices, but by introducing economies and efficiencies that cut costs of production. It is seldom happens (and unless there is a monopoly it never happens over a long period) that every firm in an industry makes a profit. The price charged by all firms for the same commodity or service must be the same; those who try to charge a higher price do not find buyers. Therefore the largest profits go to the firms that have achieved the lowest costs of production.

The efficient market hypothesis (EMH) holds that financial asset markets fully reflect all available and relevant information, and that adjustments to new information are virtually instantaneous. This way of think­ing is closely linked with the Rational Expectations Hypothesis (REH). The REH postulates that market participants are at least as good at price forecasting as is any model that a financial market scholar can come up with, given the available information.

Changes in asset prices occur on account of news, which cannot be predicted in a systematic manner. Asset prices respond only to the unexpected part of any news, since the expected part of the news is already embedded in prices. The implication of the EMH is that any analysis of past data is of little help since whatever information this analysis will reveal is already embedded in asset prices.

The proponents of the EMH claim that the main message of their framework is that excessive profits cannot be secured from public information. They maintain that any successful method of making profits must ultimately be self-defeating.

The EMH proponents even maintain that a dart­-throwing chimpanzee can be a good substitute for entrepreneurial activity. One of the pioneers of the EMH, Burton G. Malkiel, writes:

The theory holds that the market appears to adjust so quickly to information about individual stocks and the economy as a whole that no technique of selecting a portfolio-neither technical nor fundamen­tal analysis-can consistently outperform a strategy of simply buying and holding a diversified group of securities.

This approach suggests passivity and resignation from an active search for opportunities. While it is true that profits as such can never be a sustainable phenomenon, nonetheless, the EMH does not give the reasons for this.

How Profits Are Made

Profit emerges once an entrepreneur discovers that the prices of certain factors are undervalued relative to the potential value of the products that these factors, once employed, could pro­duce. By recognizing the discrepancy and doing something about it, an entrepreneur removes the discrepancy—i.e., eliminates the poten­tial for a further profit.

According to Murray N. Rothbard:

Every entrepreneur, therefore, invests in a process because he expects to make a profit, i.e., because he believes that the market has under­priced and undercapitalized the factors in relation to their future rents.

Furthermore, according to Ludwig von Mises:

Thus, profit and loss are generated by success or failure in adjusting the course of production activities to the most urgent demand of the consumers. Once this adjustment is achieved, they disappear. The prices of the complementary factors of production reach a height at which total costs of production coincide with the price of the product. Profit and loss are ever-present features only on account of the fact that ceaseless change in the economic data makes again and again new discrepancies, and consequently the need for new adjustments originate.

It is not the capital employed that creates profits and losses. Capital does not “beget profit” as Marx thought. The capital goods as such are dead things that in themselves do not accomplish anything. If they are utilized according to a good idea, profit results. If they are utilized according to a mistaken idea, no profit or losses result. It is the entrepreneurial decision that creates either profit or loss. It is mental acts, the mind of the entrepreneur, from which profits ultimately originate. Profit is a product of the mind, of success in anticipating the future state of the market.

The recognition of the existence of potential profits means that an entrepreneur had particular knowledge that other people did not have. Having this unique knowledge means that profits are not the outcome of random events, as the EMH suggests. For an entre­preneur to make profits, he must engage in planning and antici­pate consumer preferences. Planning and research never guarantee that profit will be secured. Various unforeseen events can upset entrepreneurial forecasts. Uncertainty is part of the human environment, and it forces individuals to adopt active positions, rather than resign to passivity, as implied by the EMH.

According to the EMH the more risk a businessman takes the greater the return he is likely to secure. In the words of Mises, this way of thinking is fallacious:

A popular fallacy considers entrepreneurial profit a reward for risk taking. It looks upon the entrepreneur as a gambler who invests in a lottery after having weighed the favorable chances of winning a prize against the unfavorable chances of losing his stake. This opinion mani­fests itself most clearly in the description of stock exchange transactions as a sort of gambling. Every word in this reasoning is false. The owner of capital does not choose between more risky, less risky and safe investments. He is forced, by the very operation of the market economy, to invest his funds in such a way as to supply the most urgent needs of the consumers to the best possible extent. A capitalist never chooses that investment in which, according to his understanding of the future, the danger of losing his input is smallest. He chooses that investment in which he expects to make the highest possible profits.

In most cultures, profit is regarded as the outcome of exploitation of some individuals by some other individuals. Profit, however, has nothing to do with exploitation. It is about the most efficient use of resources. Profits not only tell us which goods are most economical to make, but what are the most economical ways to make them. Contrary to the efficient market hypothesis profits are not random but are the outcome of careful planning that is aimed at supplying consumers with goods and services on their highest priority list.