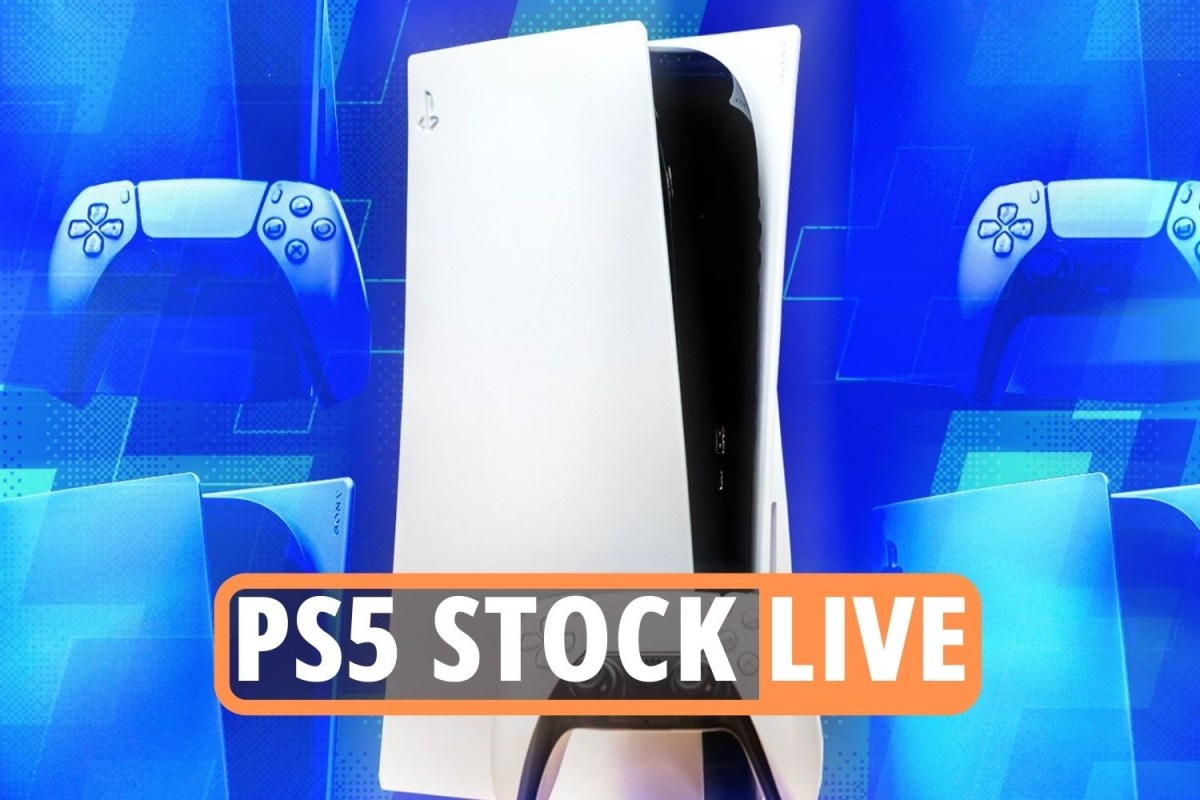 PLAYSTATION boss Jim Ryan has let out that he doesn’t hate old games while responding to controversial comments he made in 2017, whilst he explained the PS5’s lack of support for PlayStation’s entire back catalogue of games.

Speaking in the latest Axios Gaming newsletter, Ryan was asked about a 2017 interview with Time  in which he recalled seeing different versions of Gran Turismo running side-by-side on PSone, PS2, PS3 and PS4.

Ryan said: “The PS1 and the PS2 games, they looked ancient, like why would anybody play this?” he said at the time.

“It goes with the territory, but I get a little bit frustrated at still being hit over the head with this one

“The point I was trying to make – obviously not very well – was just how great the PS4 version looked and how far the series had evolved. I certainly wasn’t trying to be disrespectful to our heritage.”