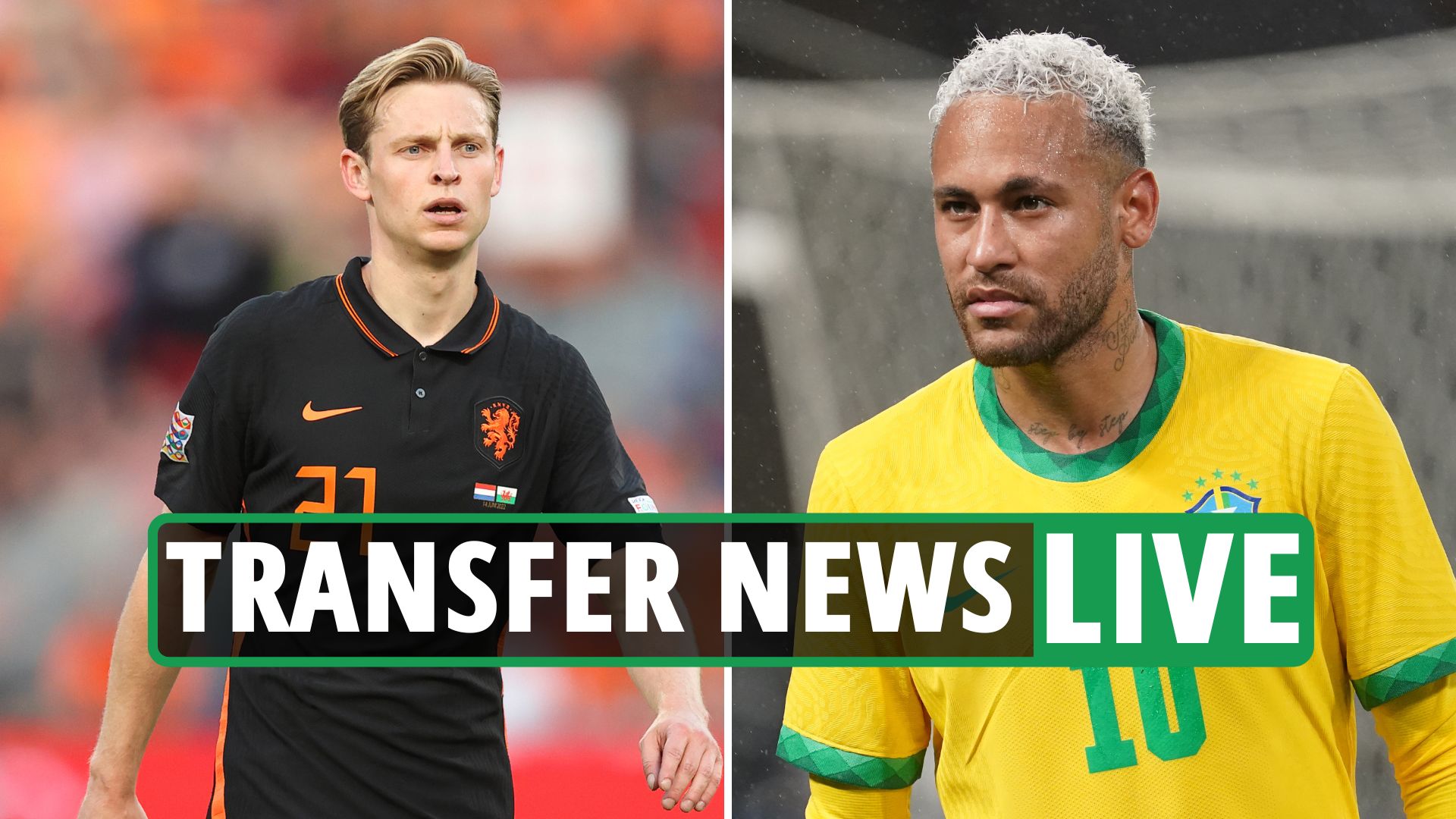 Edu hailed new £35million playmaker Fabio Vieira as the perfect fit as Arsenal build a team to develop over the the next SIX YEARS.

Gunners’ technical director Edu reckons the ex-Porto midfielder will be part of a ‘young, exciting squad’ designed to ‘play together for two, three, four, five or six seasons’.

Vieira, 22, who completed his move to the Emirates this afternoon, having played 21 times for Portugal Under-21s.

Edu said: “We have to go into the market for exciting players with the right age, right attitude and right mentality.

“We want to see a club like Arsenal with a young squad, an exciting squad with a big, big future because the idea is to have a young squad.