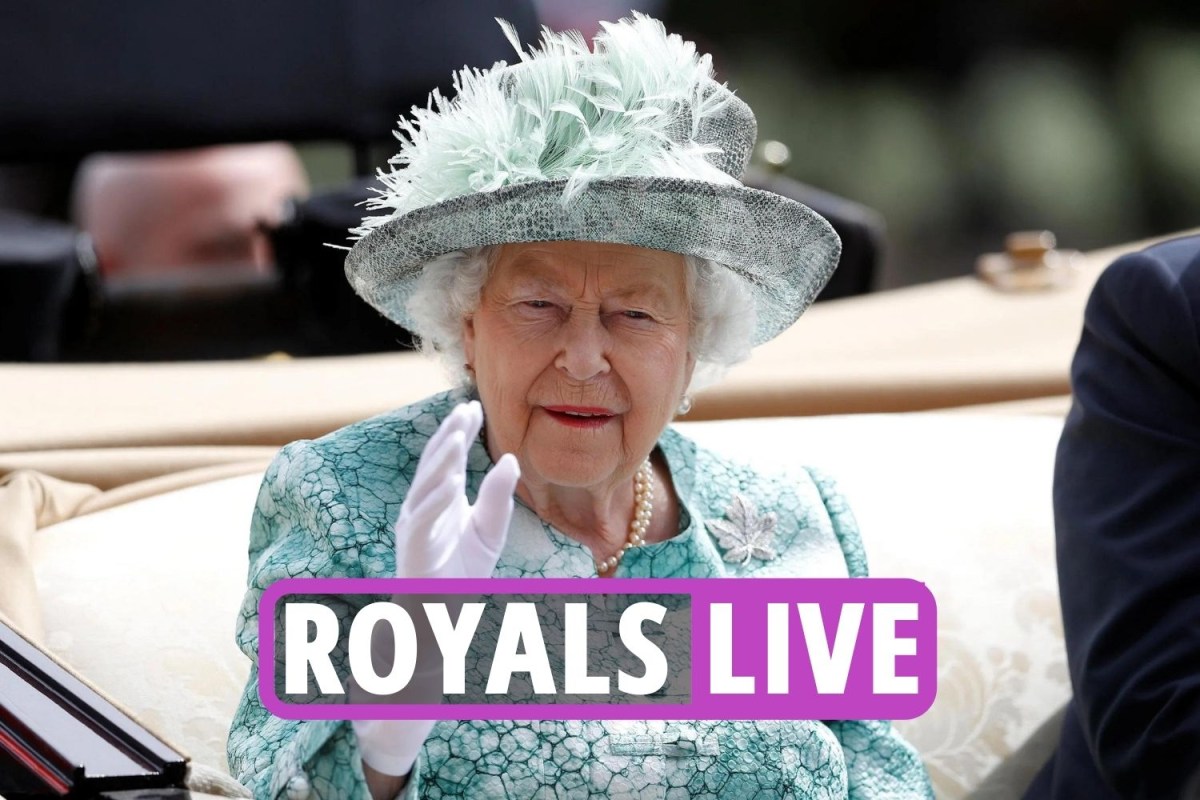 Meghan Markle and Prince Harry’s children, Archie and Lilibet, use the royal family’s official surname – Mountbatten-Windsor. This is because they aren’t senior enough to have HRH titles.

However the name was even raised in the Houses of Parliament, and in turn resulted in a rift between the Queen and her husband.

It didn’t appear on an official document until 1973, but the complicated story behind the name dates all the way back to 1952.

Before marrying The Queen and becoming the Duke of Edinburgh, Philip’s official title was Prince Philip of Greece and Denmark of the House of Schleswig-Holstein-Sonderburg-Glücksburg.

Due to his name not considered to be neutral enough, he adopted the name Mountbatten after his grandparents.

However, when the then Princess Elizabeth had their first child, Prince Charles, in 1948, assumed due to tradition that their little one would take his name.

And when Elizabeth went on to become Queen in 1952, she had to confirm the official surname of the Royal Family was to be Windsor, instead of changing it to Mountbatten.

It is said to have caused such an issue that the matter was even discussed in Parliament.

At the time, Philip reportedly said: “I am nothing but a bloody amoeba. I am the only man in the country not allowed to give his name to his own children.”