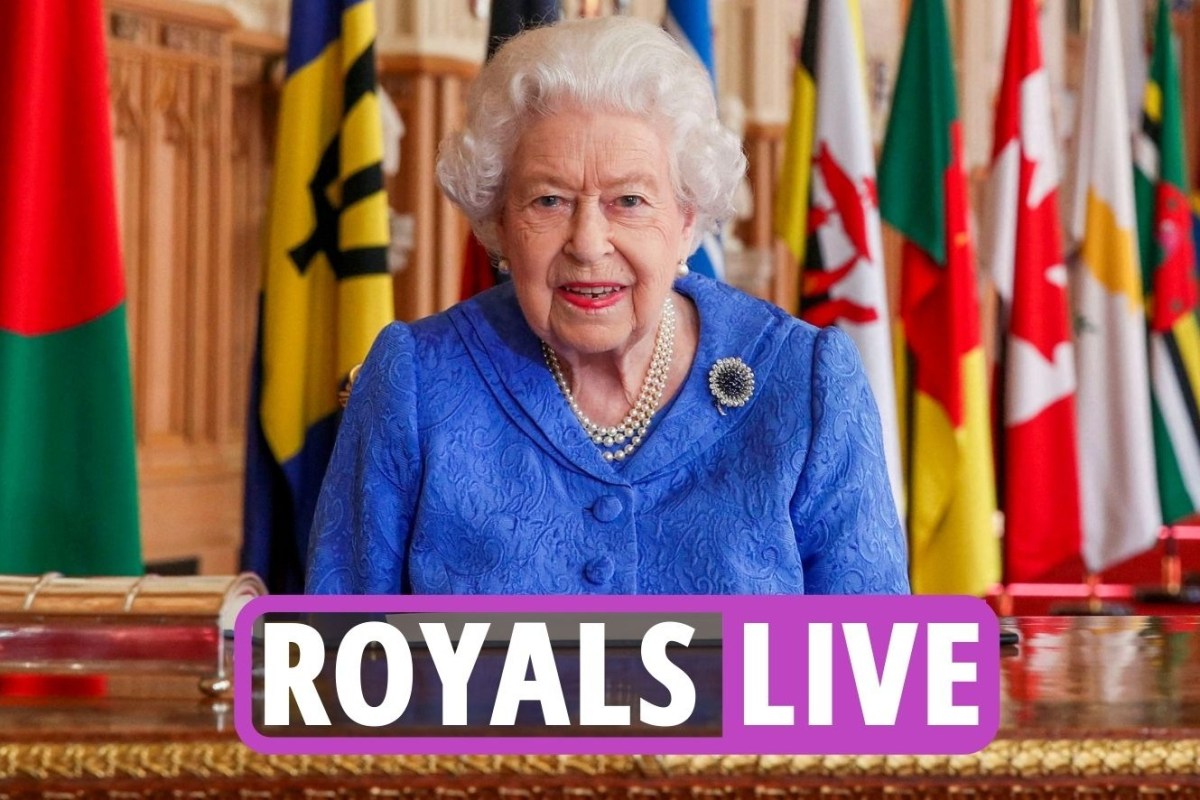 The Queen’s “inspiring” 70 years of service is the focus for this year’s Queen’s Commonwealth Essay Competition.

Horner, a Royal Commonwealth Society (RCS) ambassador, said: “The Queen’s seven decades of service are an inspiring example of the contribution we can all make in our communities.”

Walliams added the theme was “‘Our Commonwealth’, focusing on service following the Queen’s example.”

Camilla, RCS vice-patron, said she was delighted to unveil the 2022 competition, adding: “Your powerful stories, essays, poetry, and letters from around the Commonwealth never fail to bring us together as a community.”

Last year’s junior winner, Ethan-Charles Mufuma, from Uganda, invited young people to “write about the value of serving our communities”, wherever they are in the Commonwealth.

The Queen, who is also head of the Commonwealth, reached her Platinum Jubilee in February, becoming the first British sovereign to mark 70 years on the throne.