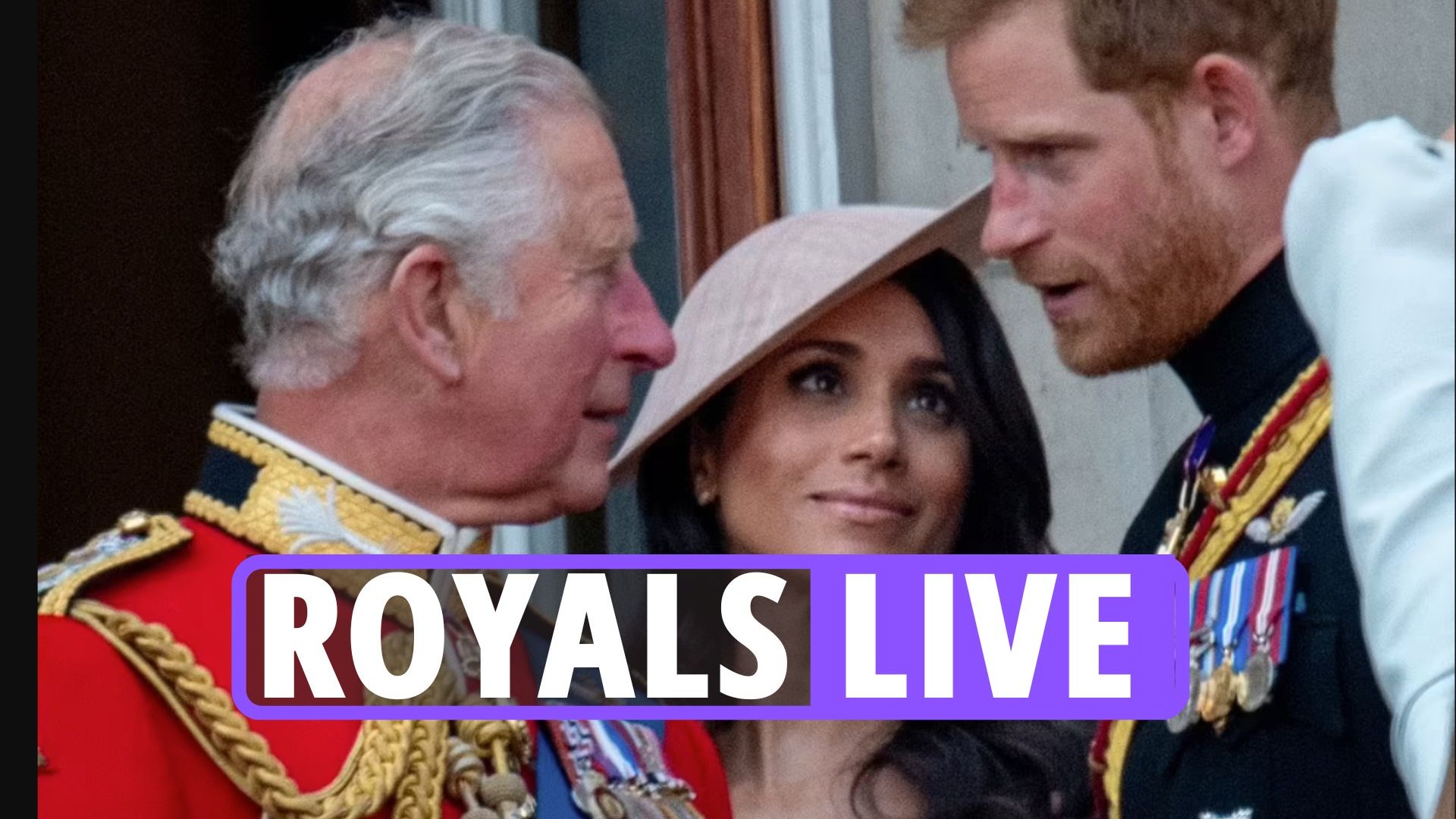 Ahead of CHOGM, the prince hailed the potential of the Commonwealth to make a difference on issues like climate change or providing opportunities for young people.

He said: “Taking shared responsibility to solve problems like these means the Commonwealth has the potential to make a profound difference in the lives of its citizens – and, in so doing, to be an unparalleled force for good in our world.”

The future king, who will be joined by the Duchess of Cornwall, will carry out a full day of engagements on Wednesday when he will meet survivors and perpetrators of the Rwandan genocide.

In 1994 hundreds of thousands of members of the Tutsi community were slaughtered in Rwanda by ethnic Hutu extremists. The issue of genocide and reconciliation is said to be very close to the prince’s heart and he will visit a village that was targeted.

The trip will be the first royal visit to Rwanda and one of a minority of the world’s nations the Queen has not visited.

Charles has been encouraged by former Rwandan footballer Eric Murangwa to visit a church outside the Rwandan capital where the remains of tens of thousands of genocide victims are buried.

Mr Murangwa was sheltered from the killings by teammates, and Charles made him an MBE in recognition of his efforts raising awareness of the genocide against the Tutsi. He is the founder of the organisation Football for Hope, Peace and Unity.

In April, Mr Murangwa was invited to watch as the prince planted a tree at Dumfries House in commemoration of the genocide victims.