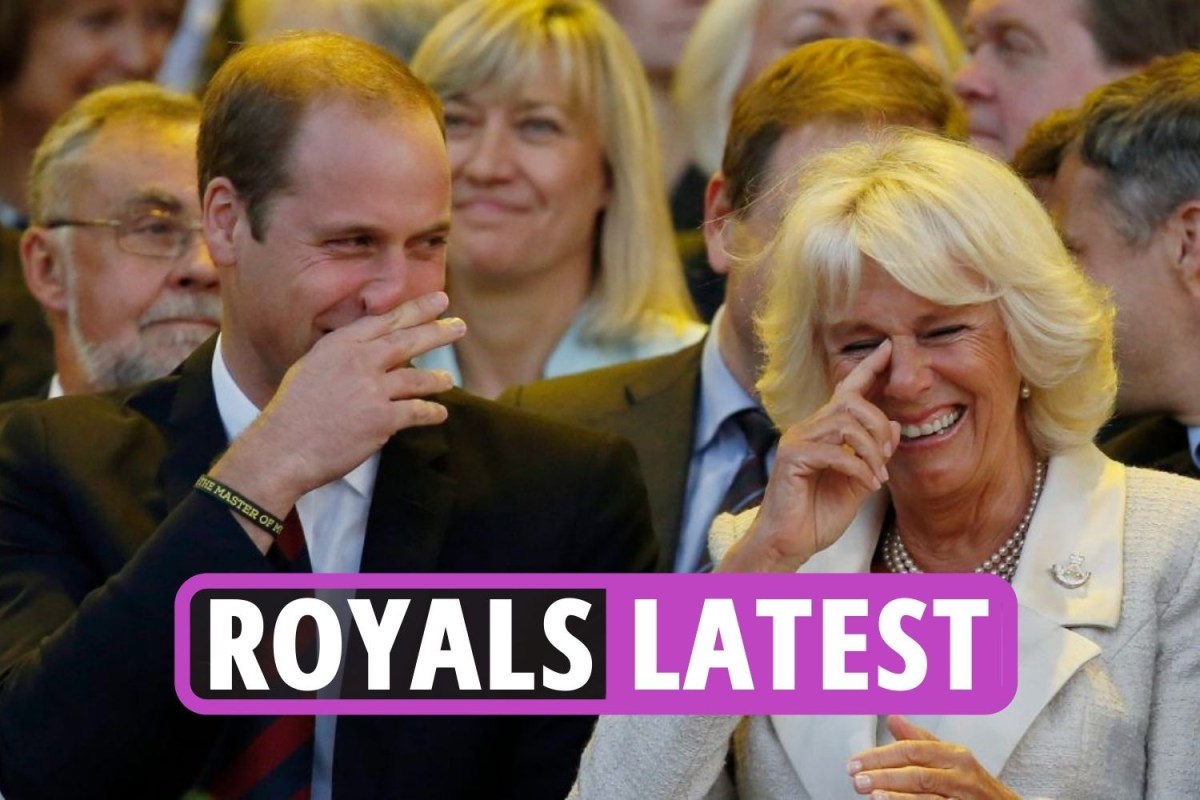 A new campaign, supported by the Duchess of Cornwall and former Prime Minister Theresa May, has been launched to encourage victims and survivors of sexual and domestic abuse to come forward for help through the NHS.

It comes on the first day of Sexual Abuse and Sexual Violence Awareness Week and is backed by a £20 million boost to specialist services, NHS England (NHSE) said.

The campaign aims to highlight the support offered at dozens of sexual assault referral centres (SARCs) in England, while the NHS is also creating two new clinical lead roles for domestic violence and sexual assault.

NHSE said the 24-hour centres offer confidential specialist, practical, medical and emotional support to anyone who has been raped, sexually assaulted, or abused – no matter when it happened.

Welcoming the campaign, Mrs May said victims of sexual assault and abuse need to know “the NHS is there for them”.