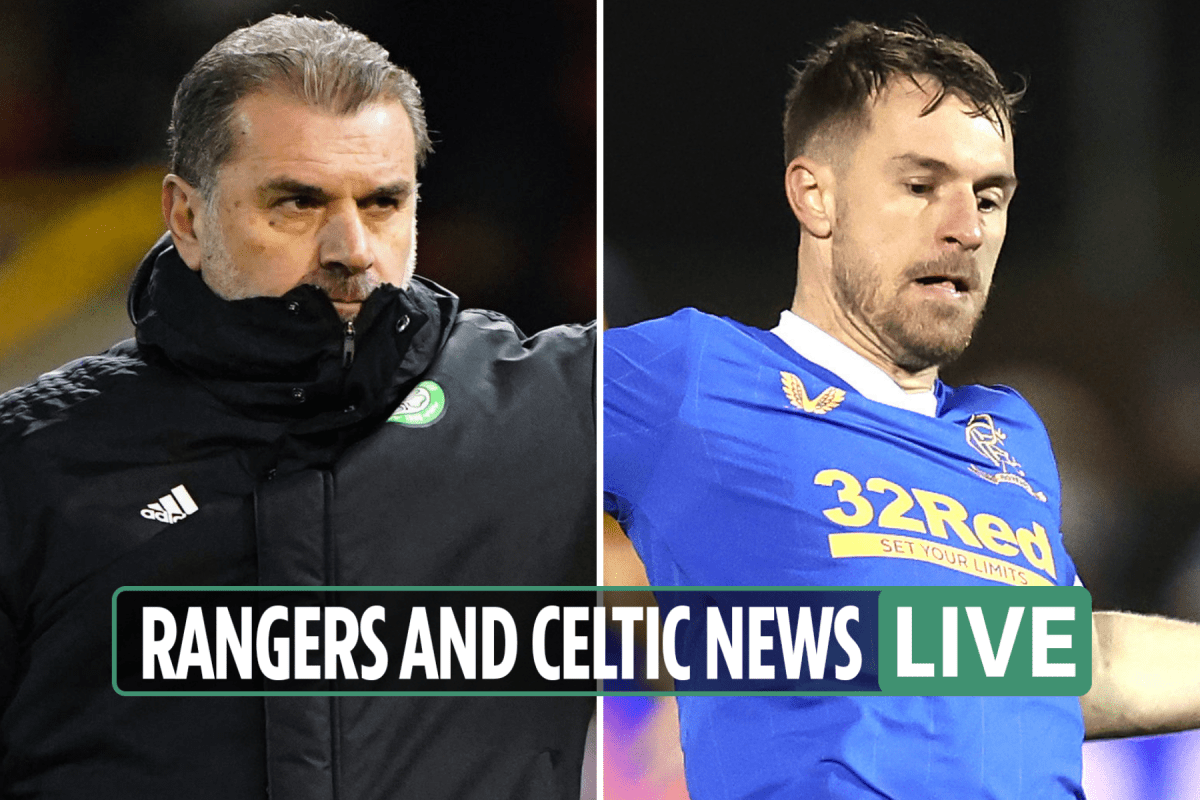 IT’S another massive weekend in the life of the Old Firm – even if the Premiership title race takes a break for some Scottish Cup action.

Rangers safely progressed to the next stage with victory over Annan Athletic while Celtic host Raith Rovers at Parkhead later today, and both clubs will count themselves as favourites to lift the famous old trophy.

And there was big news from the green half of the city when they announced a whopping £27.6m pre-tax profit built mainly on the big money sales of Kris Ajer and Odsonne Edouard.

Celtic will hope to avoid a slip-up against lower division opposition – then all eyes will be on Monday’s Scottish Cup draw as the competition enters the quarter-final.

MONEY BACK Bet £20 on Celtic vs Raith Rovers and get money back as CASH if you lose, plus 27/1 bet builder tip