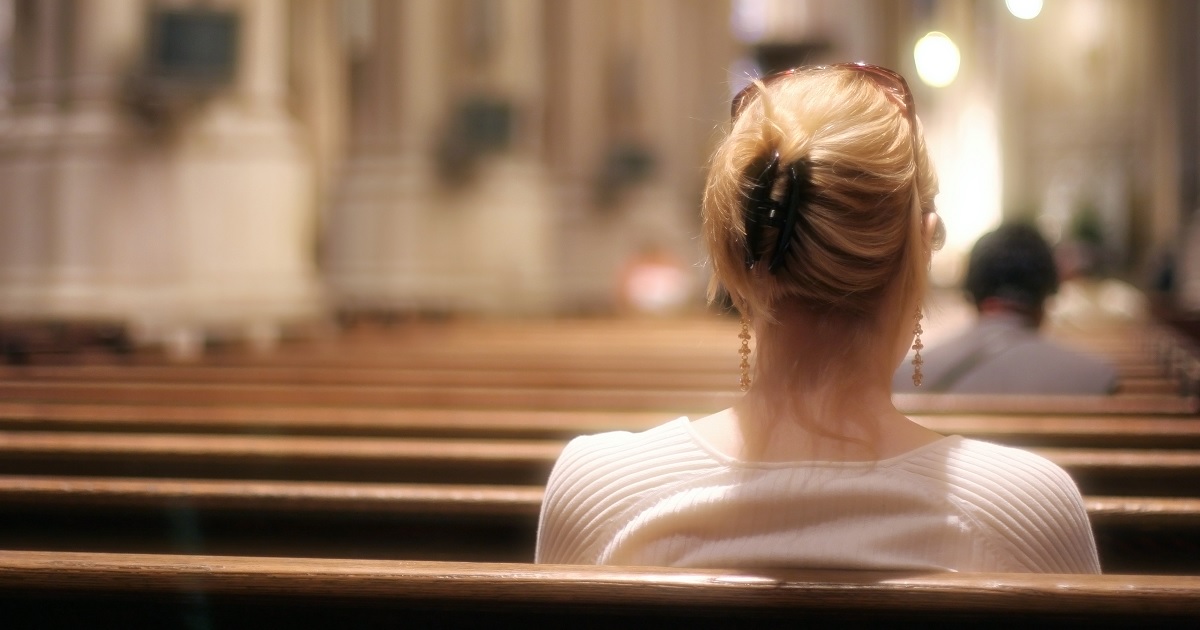 A new report by Aid to the Church in Need found that religious freedom was not respected in 32 percent of the world’s countries. Furthermore, approximately 5.2 billion people live in countries that experience serious violations of religious freedom, including populous countries such as China, India, and Pakistan. Christians in all three countries face a certain amount of risk for simply living out their faith in the public square.

Such concerning numbers warrant attention. Yet, we can tend to take concepts like “religious freedom” for granted and fail to grasp the full significance of this fundamental human right.

Humans are inherently drawn to seek out answers to life’s biggest questions and to find meaning beyond this temporal existence. As a being with an innate sense of right and wrong, man is led to continuously search for truth. Seeking truth is an expression of freedom, which is what makes man unique.

While man cannot be forced to contemplate truth, humans are unique precisely because no other creature has the ability to do so. Though some may choose not to embark on the quest to find truth—all men have a right to do so. Allowing a person to live according to his pursuit of truth is fundamental to acknowledging that person’s participation in the human species—respecting the search for truth is foundational to respecting a man’s dignity. To do otherwise would be to treat man as less than human.

Man’s determinations regarding truth lead to both interior and exterior expressions of deeply held beliefs. While the path to discovering truth is certainly, at times, a personal journey—it is not exclusively so. The connection with others who are also pursing truth is a natural and necessary component of this journey. Thus, the answer to the question, “what is truth?” is often found through religion.

For a government to fully affirm the dignity of the human person, it must allow individuals to live out their faith in the public square according to their conscience without government restrictions or social harassment. As James Madison expressed, man’s duty to search for truth, man’s duty to God, comes before man’s duty to government; thus, the government has the duty to respect man’s pursuit of truth.

Christians should advocate for religious freedom for all people because any effort to coerce individuals to believe or abandon any faith violates the conscience of a precious person created in God’s image who is deserving of respect.

In the United States, we are fortunate to have robust constitutional protections on religious freedom and founding documents that affirm basic rights. The Declaration of Independence recognizes the God-given equality of each and every human person, and the “unalienable rights” that flow from that. Let’s pray that human dignity is advanced through the expansion of religious freedom to people of all faiths in all countries of the world.