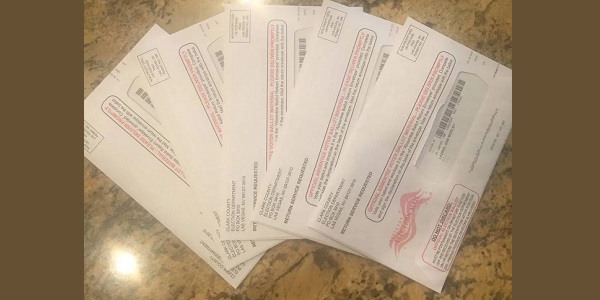 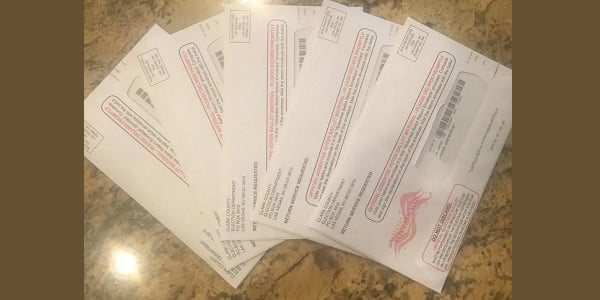 A witness at a Georgia Senate hearing said an analysis of a Dominion voting machine found it flipped 37 votes in a tiny Georgia county from President Trump to Joe Biden.

The comments about the Georgia machine start about 52:30:

The Dominion systems are used in many states across the nation, including a majority of swing states where Trump had significant leads when the polls closed. Later, vote “dumps” almost exclusively for Joe Biden put the Democrat in the lead.

BREAKING: Trump team now has a Dominion machine from Ware County, #Georgia with EVIDENCE of Trump votes being switched to Biden.

The Gateway Pundit noted that when the 37 votes are extrapolated to the entire state, they represent more than 14,000 votes in a state Biden won by 12,670.

“This also shows that we now know conclusively in Georgia that the Dominion voting machines were flipping votes. It supports our reporting that votes were switched across the country. We were the first to report a month ago that millions of votes were being removed from the Trump column and/or moved to the Biden column based on an analysis of data from the election,” the Gateway Pundit reported.

Lawsuits in several states that have alleged that Dominion Voting Systems machines were used to flip votes from Trump to Biden.

An investigation into Securities and Exchange Commission filings has revealed that the firm that owns Dominion Voting Systems received $400 million from a Swiss bank with close links to the Chinese government less than a month before the election, reported the Gateway Pundit.

Dominion has customers in 28 U.S. states, including nine of the top 20 counties.

The president and his supporters have charged that the system was utilized to switch “millions” of votes from the president to Biden.

The transaction with Dominion, first reported by Infowars, was made Oct. 9. Staple Street Capital filed SEC Form D offerings and sales amounting to $400 million, according to the SEC. The Sales Compensation Recipient was identified as UBS Securities. Another payment of $200 million went through in 2014.

UBS Securities is a Swiss bank that owns nearly 25% of UBS Securities Co., a Chinese investment bank. The rest is owned by the Chinese government.

Dominion also has made donations to the Clinton Foundation, and senators were warned before the election of concerns about Dominion systems switch votes.

Previously, a video unveiled at the Georgia hearings showing poll workers being told to go home but several remaining behind. When they are along they pull out suitcases from beneath a table that contained ballots and begin county.

WATCH: Video footage from Georgia shows suitcases filled with ballots pulled from under a table AFTER supervisors told poll workers to leave room and 4 people stayed behind to keep counting votes pic.twitter.com/AcbTI1pxn4

This is the footage Rudy Giuliani just showed. https://t.co/0EyuVVwl3O

Politico later reported a county official denied the GOP team had obtained any machine from the county.

The report said: “Ware County Election Supervisor Carlos Nelson told me this is false: No one has obtained any machine from his office. There was a human-error tabulation issue discovered during the hand recount, the tallies of which were matched by the just-ended machine recount.”