Twitter handle “Insider Paper” reports a massive fire has erupted at a polysilicon plant in China. 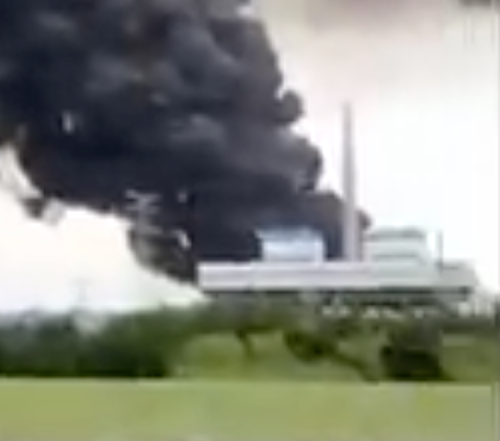 According to the report, “an explosion” occurred at a polysilicon plant in Shihezi City, Xinjiang, China. Polysilicon, or poly-Si, is used as a raw material by the solar photovoltaic and electronics industry.

Another Twitter account, called “Today_China,” also says the explosion occurred at a polysilicon plant in Shihezi on June 8 around noon.

Here’s another video of the fire.

At noon on June 8, an explosion occurred in a chemical plant in Shihezi City, Xinjiang. Production of polysilicon (highly toxic) #china#Xinjiang pic.twitter.com/Yg27JO772E

This report is so far unconfirmed by major western media outlets and is developing… But if confirmed, this could have severe implications for the global semiconductor industry, which is already in a terrible shortage.