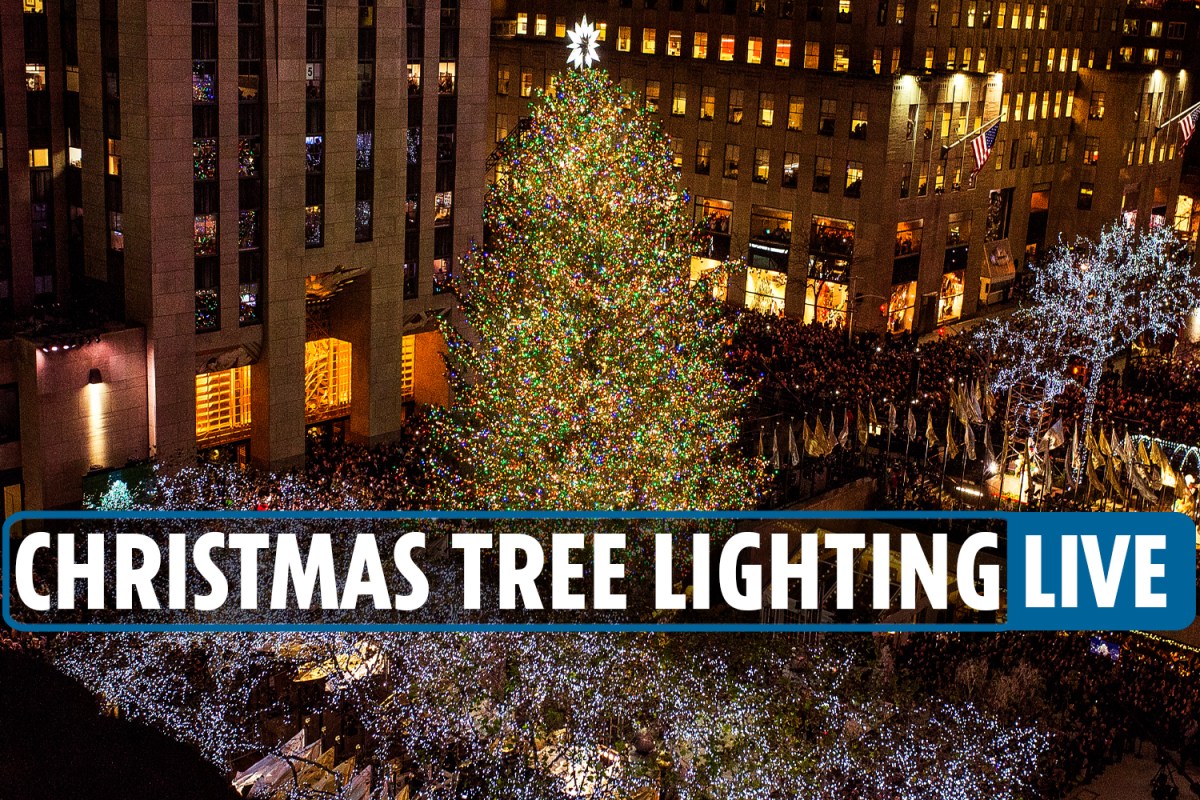 THE holidays are about to officially get underway in New York City, with the lighting of the world-famous Rockefeller Christmas tree.

The 79-foot, 12-ton tree arrived in Manhattan last month, and will be adorned with more than 50,000 multicolored lights and topped with a 900-pound star with 70 spikes covered in 3 million crystals before tonight’s event.

The spruce, about 85 years old, had stood near the Price family’s house in Maryland before being cut down last month.

Devon and Julie Price told NBC’s “Today” that they had worried about it falling down during a storm.

“So we’re very excited to have it go to New York City,” Devon Price said.