ROMELU LUKAKU could play for Chelsea in the Super Cup as the Blues aim to complete his £100million transfer within 48 hours, according to reports.

Thomas Tuchel’s side take on Villarreal as the two winners of Uefa’s European club competitions go head to head.

That game kicks off at 8pm on Wednesday at Belfast’s Windsor Park.

And Lukaku may well be lining up with his new team-mates for the first time.

Journalist Kristof Terreur insists the plan is to ‘get the deal done over the next two to three days’.

Chelsea look on course to smash the British transfer record to re-sign Lukaku for £100m, seven years after selling him to Everton.

The Belgian has told Inter Milan to let him leave the San Siro to complete the move back to West London.

Inter are demanding the Blues stump up at least a nine-figure fee for Lukaku after the striker made it clear to the Italian champions he wants to return to Stamford Bridge.

Chelsea have so far seen two bids knocked back – the last valued at £85m, which included full-back Marcos Alonso as part of the package.

Lukaku had turned down an approach from Manchester City towards the end of last season because he was so settled in Milan.

But once Inter informed the squad budgets would be cut and they would sell rather than strengthen the squad, the ex-Manchester United star’s position began to change.

The Uefa Super Cup is Chelsea’s last pre-season friendly before they begin the 2021-22 campaign.

They secured 2-1 wins over Bournemouth and Arsenal before last night’s 2-2 draw at home to Tottenham.

First up for the Champions League holders in the Premier League this season is Crystal Palace at Stamford Bridge next Saturday afternoon. 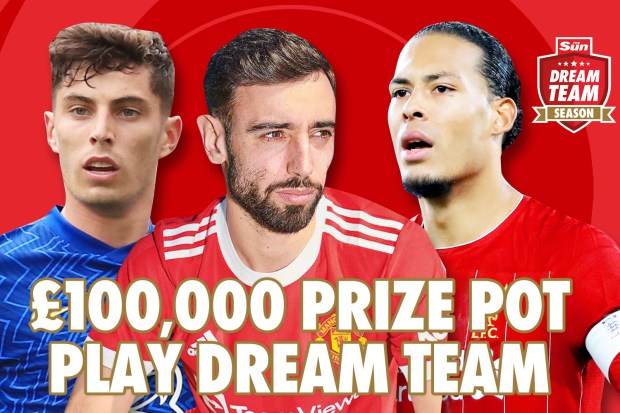