Authored by Ron Paul via The Ron Paul Institute for Peace & Prosperity,

President Joe Biden has ordered the Financial Stability Oversight Council to prepare a report on how the financial system can mitigate the risks related to climate change. The Financial Stability Oversight Council was created through the Dodd-Frank financial regulatory reform act and is supposed to identify and monitor excessive risk to the financial system. The council is composed of the heads of the major federal financial regulatory agencies, including the Federal Reserve. 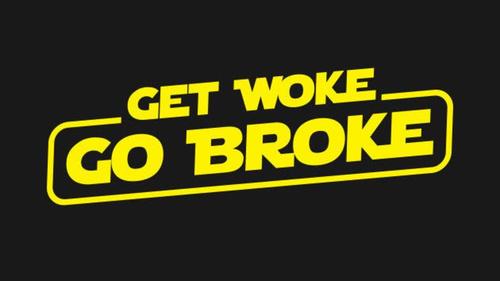 Federal Reserve Chair Jerome Powell is no doubt pleased with Biden’s order. Powell has been pushing for the Fed to join other central banks in fighting climate change.

Among the ways the Fed could try to mitigate the risks related to climate change is by using its regulatory authority to “encourage” banks to lend to “green” businesses and deny capital to “polluters.”

The Fed could also use “quantitative easing” to give green industries an advantage over their non-green competitors.

Another way the Fed could “fight climate change” is by committing to monetizing all federal debt created by legislation implementing the Green New Deal.

Climate change is not the only area where the Fed is embracing the agenda of the “woke.” Some Federal Reserve Banks have taken the lead in a series of events called “Racism and the Economy” that are concerned with dismantling “systemic racism.” The Fed’s commitment to ending systemic racism could lead the central bank to requiring that banks and other financial institutions further relax their lending standards for minorities. The role the Community Reinvestment Act played in the 2008 housing meltdown shows that when government forces financial institutions to give loans to otherwise unqualified applicants, the recipients of those loans often are unable to make their payments, lending to foreclosures and bankruptcies.

The Fed may court favor with the Biden administration and its congressional allies by going woke. However, it will face a backlash from those who oppose expanding government power to address nonexistent threats of climate change and to promote the lie that free markets are causing systemic racism. This backlash will be fueled by rising anger over widespread price increases. This will increase the already strong public support for the Audit the Fed legislation. A complete Federal Reserve audit will provide to Congress and the American people the truth about the Fed’s conduct of monetary policy, including how politics affects the Fed’s actions. 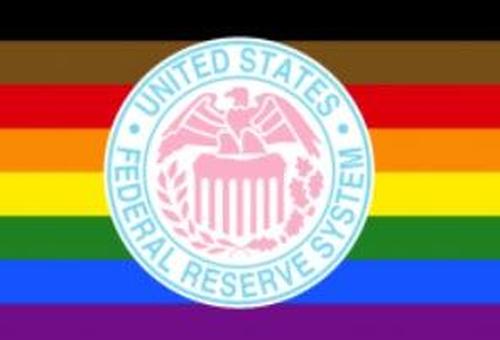 The use of the woke agenda as an excuse to further politicize the allocation of capital and continue to expand the Fed’s easy money, low interest rate policy will hasten and deepen the next economic crisis. This crisis will either be precipitated by or result in the rejection of the dollar’s world reserve currency status. It will also likely result in the collapse of the entire Keynesian welfare-warfare system. Unfortunately, there is a likelihood that the current system will be replaced with a government even more authoritarian than the current one.

But, if those of us who know the truth can educate enough people about liberty, we can make sure the next economic crisis leads to a rebirth of limited government, free markets, and individual liberty.