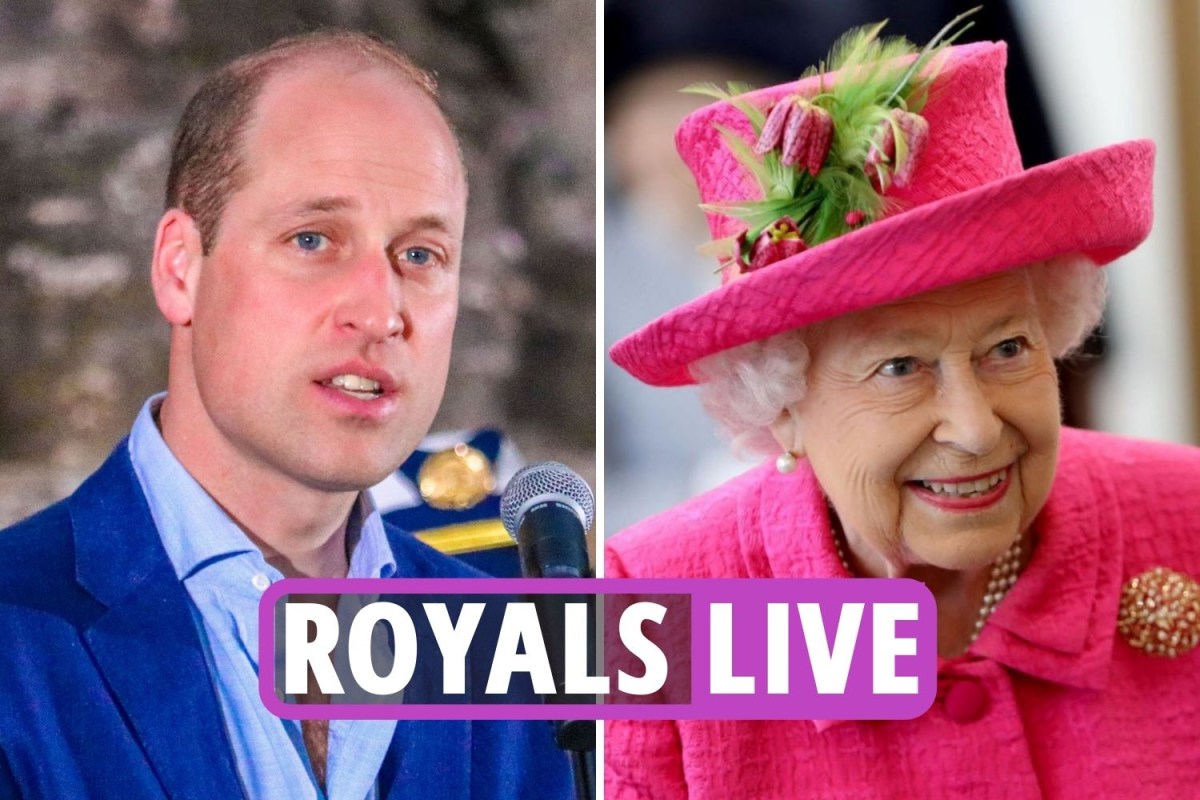 Platinum Jubilee beacons to be lit in 54 Commonwealth capitals

Jubilee beacons are to be lit in all 54 Commonwealth capitals for the first time, spanning five continents, as part of the celebrations marking the Queen’s 70 years on the throne.

With 70 days to go until the start of the Platinum Jubilee weekend, Commonwealth nations and organisations have shared their plans for the festivities.

Beacons will be set ablaze on the evening of Thursday June 2, beginning in Wellington, New Zealand, and Canberra, Australia, before being lit across the Pacific region, through Asia, then the 19 African Commonwealth member states, followed by Europe, and the Caribbean and Americas.

Bruno Peak, pageantmaster of The Queen’s Platinum Jubilee Beacons, said the event would demonstrate the family of nation’s unity and friendship.

“I am so excited that for the first time ever beacons will be lit across all 54 Commonwealth capitals to celebrate the Queen’s 70-year service as head of the association,” Mr Peak said.

“Starting in the Pacific and then moving to the Americas, the beacons lit to celebrate Her Majesty will also serve as a testament to the unity and friendship that extends across all 54 nations.

“The Queen has lit up the Commonwealth over 70 years through visits and other engagements, it is only fitting that we do likewise for her.”