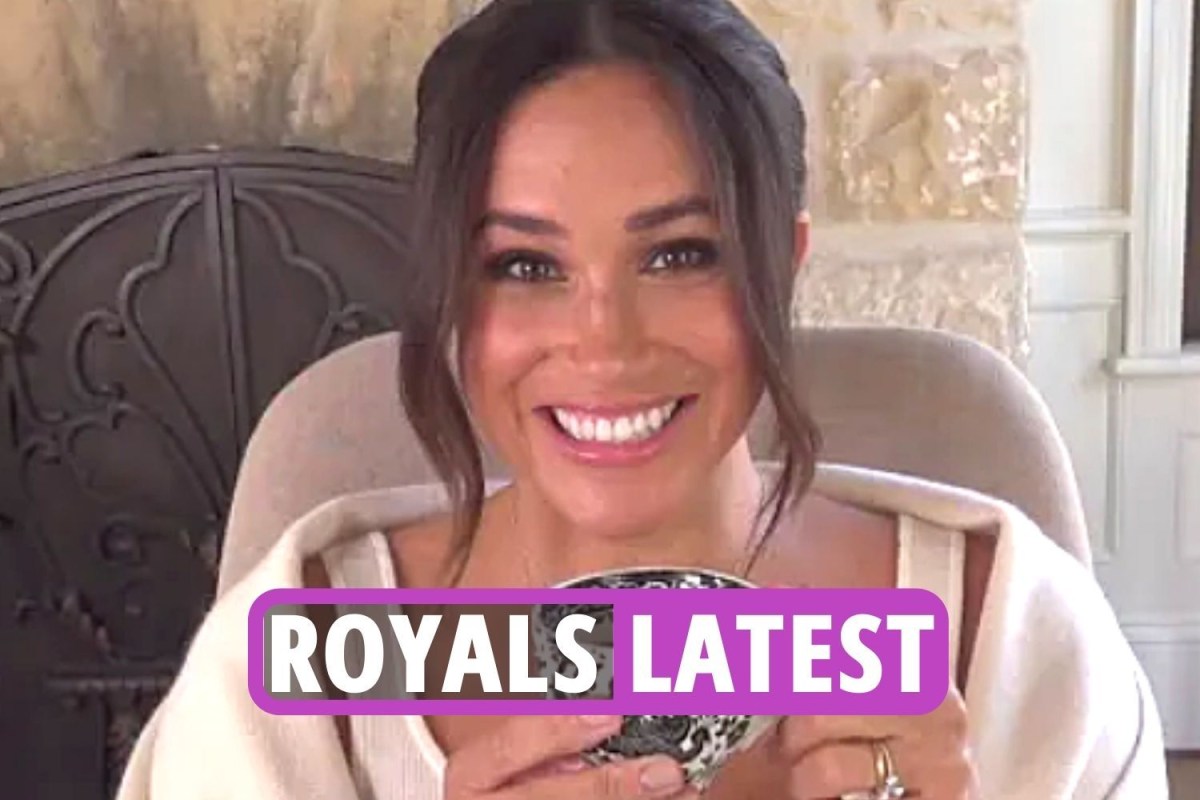 Orlando Bloom has hit back at scathing criticism of his new TV series The Prince, which has been branded “shameful” for its portrayal of the Royal Family.

The satire hit HBO Max last month, with the Pirates Of The Caribbean actor, 44, playing the role of Prince Harry.

The show’s 12 episodes are in cartoon form but already attracted hugely negative publicity for their portrayal of the late Prince Philip, and his failing health before his death.

Canterbury-born Orlando’s Prince Harry savagely mocked the real life Duke in scenes centred on the lifestyle the dad of two left behind in the UK, but Orlando insists the controversial episodes are, in fact, “showing real adoration,” for the Royals.