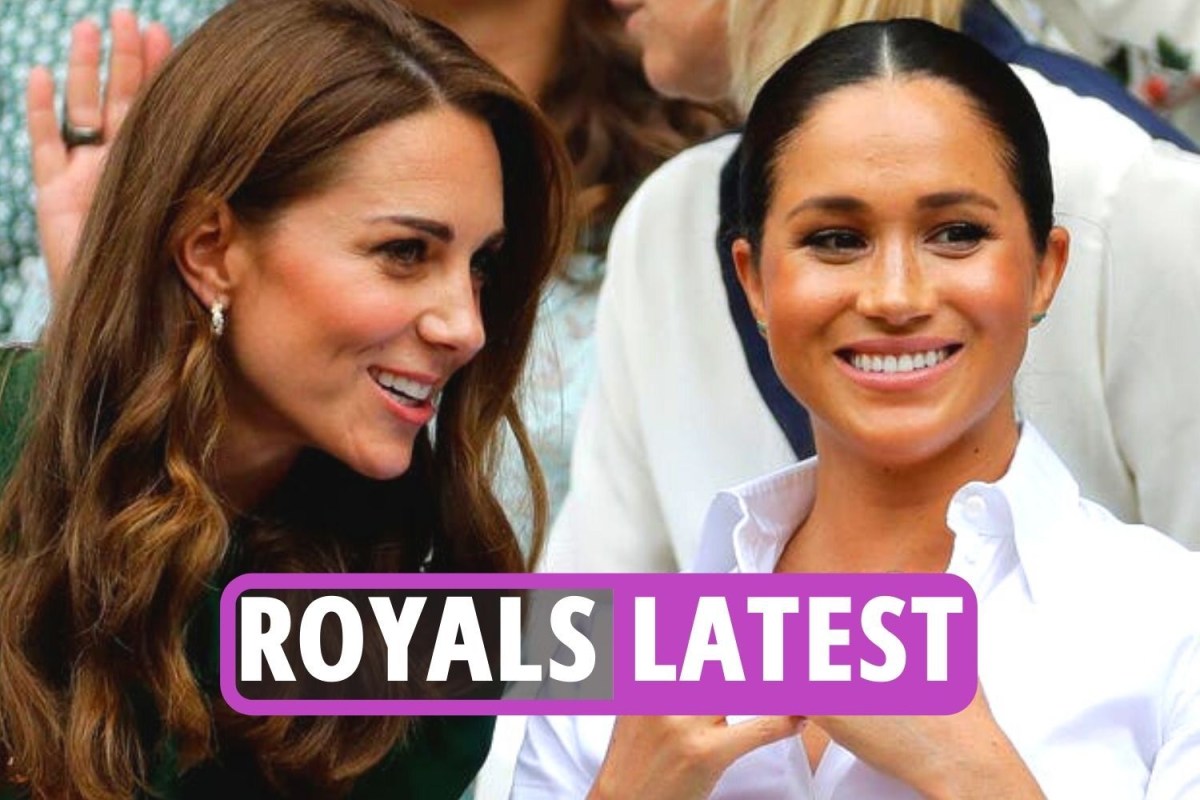 EXHIBITION TO BE LAUNCHED TO CELEBRATE PRINCE PHILIP’S LIFE

An exhibition to celebrate Prince Philip’s life and 73-year marriage has been signed off by the Queen.

Her Majesty agreed to release treasured artefacts for a money-spinning display originally planned to mark the Duke’s centenary.

The Queen, 95, will not open the Windsor Castle event which will showcase their wedding and family and his naval career, charity work and love of carriage racing.

She will be offered a private tour.

The Duke of Edinburgh died last month aged 99 and it is hoped the demand to see his possessions will swell Royal Collection Trust coffers.

The RCT, which runs royal tourism for the Queen, has lost millions during Covid and has cut hundreds of jobs.

An insider said: “They are expecting massive numbers of visitors.

“They’ve been pleasantly surprised by the Queen’s generosity and what she’s agreed to be used.

“Even though it’s all a bit raw coming so soon after she said goodbye, the Queen considers it part of history.”