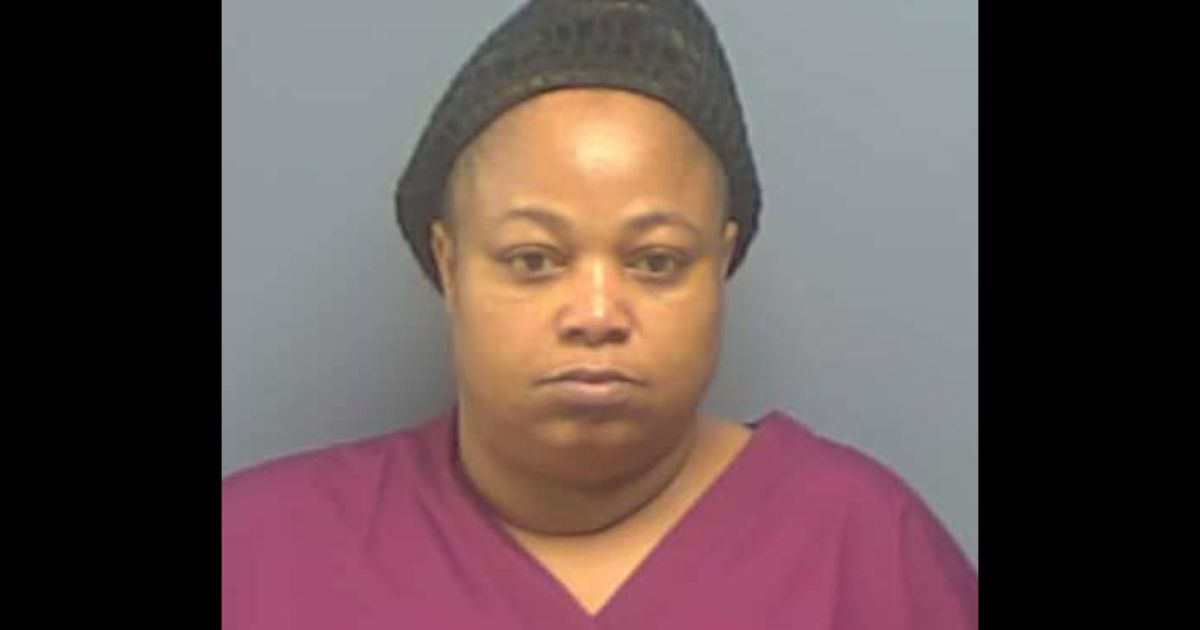 A Louisiana woman has been arrested after police said she was selling food laced with marijuana while working in a school cafeteria.

Travis said Cohn was arrested following an investigation that began with a Crime Stoppers tip.

According to the tip, a student purchased “edible marijuana” at a local school.

Cohn, a substitute cafeteria worker at Jewel M. Sumner High School, was identified as the suspect, the sheriff’s office said.

Travis said the local app for reporting potential crimes is important and encouraged its use.

The release said the incident happened Friday, the same day Cohn was arrested.

Should this cafeteria worker be banned from working with children ever again if she’s found guilty?

“The safety of our students is of the utmost importance to our school system,” Stilley said.

“I want to commend this student who saw something and used the P3 app to bring this threat to the attention of our school officials and law enforcement,” she said.

Stilley said Cohn was not employed by the Tangipahoa Parish School System employee but was an employee of ESS, a service used to hire temporary staff.

Marijuana has found its way into schools before, as noted by KFOR-TV.

In Earlsboro, Oklahoma, in 2021, an Earlsboro Elementary School cafeteria worker was arrested after bringing marijuana into the school in cookies she gave to two teachers.

“What if a child would’ve gotten ahold of that?” said Lt. Travis Sullivan of the Earlsboro Police Department.

Sarah Dailey was charged with possession of a controlled substance with intent to distribute charges. She told police she made the cookies for two teachers complaining of stomach pains with the instructions to eat them at home, not in the school.

“Guess she was trying to help them out. In turn, one got sick and had to go home for the day, and the second one found out she got sick,” Sullivan said.