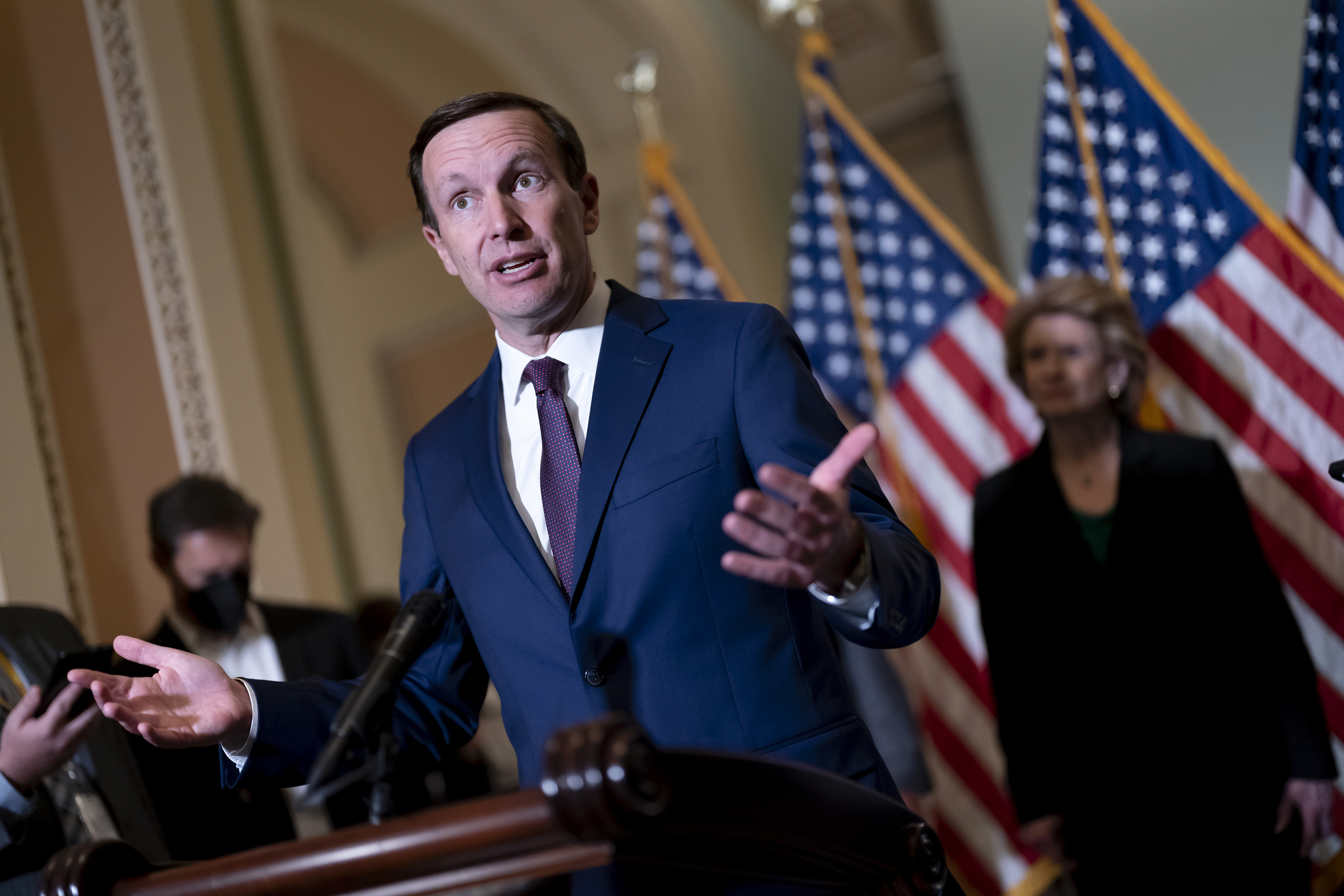 While senators involved in the talks had hoped they’d finalize legislative language last week, talks hit a snag over two problems: how to encourage so-called red flag laws, which allow the seizure of weapons from those deemed a danger to themselves or others, and closing what’s known as the “boyfriend loophole” by broadening limits on firearms purchases by people who have abused romantic partners.

Republicans had raised concerns about the definition of a long-term relationship under those expanded restrictions, as well as about the importance of restoring gun rights to people with misdemeanor convictions. Those issues were resolved Tuesday, according to two people involved in the talks.

Under the boyfriend loophole closure provision, gun rights would be reinstated after five years if a person charged with a misdemeanor has no other convictions of a violent crime or felony, according to two people familiar with the text.

It took nine days after senators announced the bill framework for legislative text to near its expected release, a fairly swift timeline for a chamber known to plod on policymaking. Proponents of the legislation said they want to seize on momentum before the Senate’s expected departure at the end of this week for a two-week recess. But absent an agreement from all 100 senators, a vote on final passage of the guns legislation could slip into the weekend.

Nearly a month has passed since a gunman killed 19 children and two teachers in Uvalde, Texas. That shooting occurred more than a week after a racist mass shooter killed 10 people, most of them Black, at a supermarket in Buffalo, N.Y.

In addition to closing the boyfriend loophole, the bill is expected to provide grants for states to implement red flag laws, as well as change the background check system to include additional scrutiny of juvenile records for gun buyers under the age of 21. It’s also expected to include new spending for mental health treatment and school security.

With at least 10 Republicans already announcing support for the framework, enough to break a filibuster, the legislation is expected to pass the Senate in the end. Both Majority Leader Chuck Schumer and Minority Leader Mitch McConnell also endorsed the bipartisan negotiations. Last week, McConnell said he’d back the gun safety legislation if it reflected the framework.

While Cornyn said he’d like 70-plus senators to vote for the legislation, it’s not clear how many more Republicans might back it beyond McConnell and the 10 signatories of the initial deal. Conservatives in the conference pushed back on some of the framework’s provisions during a private GOP lunch last week. And over the weekend, the Texas GOP rebuked Cornyn and the other Republicans for participating in the gun talks.

Burgess Everett contributed to this report.