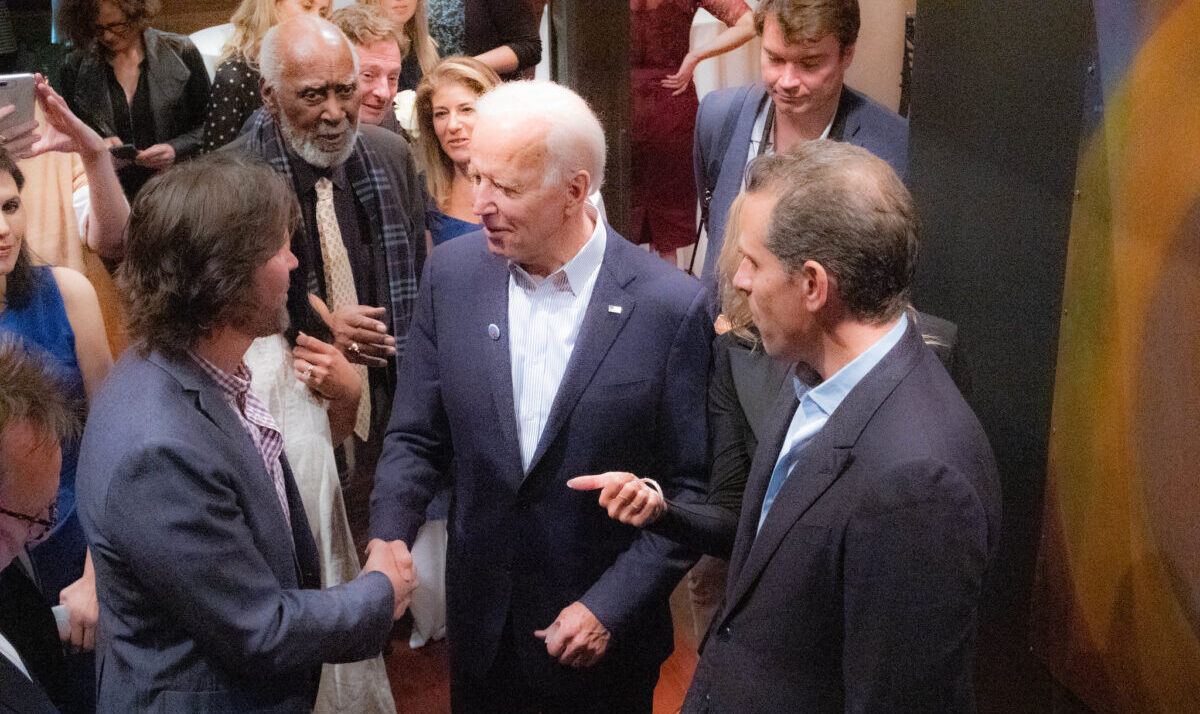 More than two dozen Republican senators penned a letter to Attorney General Merrick Garland last week demanding the federal prosecutor in charge of the investigation into Hunter Biden be given special counsel authority.

On Friday, 33 Senate Republicans in total condemned the attorney general for running a hyper-politicized department that has: refused to protect Supreme Court justices and pregnancy centers from violent extremism, executed an unprecedented raid of a former president’s home, and deployed the FBI on concerned parents who objected to school closures.

“During your confirmation hearing, you promised to keep politics out of the Department of Justice (DOJ),” lawmakers wrote. “That promise has not been kept.”

After outlining the series of abuses from President Joe Biden’s Justice Department, senators demanded the DOJ elevate its current probe into the president’s son, Hunter, to special counsel status.

“As you know, the United States Attorney General’s Office for the District of Delaware — led by U.S. Attorney [David] Weiss — has been investigating Hunter Biden,” senators wrote. “There is no way of knowing the entire scope of the investigation, but evidence seems to be mounting that Hunter Biden committed numerous federal crimes, including, but not limited to, tax fraud, money laundering, and foreign-lobbying violations.”

In July, former U.S. Attorney General Bill Barr called on his successor to appoint a general counsel to investigate Hunter Biden in an exclusive interview with The Federalist. Barr, who refused to appoint a special counsel himself before leaving the Trump administration, explained his reluctance to do so was because the department had no conflict under Trump in handling the investigation into Hunter Biden.

“Because the controlling standard for the appointment of a special counsel requires such a conflict, an appointment at the time would have been problematic,” Federalist Senior Legal Correspondent Margot Cleveland reported. “Barr felt it would be up to the new attorney general to make the determination about conflict and how to satisfy any concerns over the DOJ’s independence, those close to Barr say.”

Today, however, the circumstances have changed, wherein the department charged with investigating Hunter Biden is overseen by the subject’s now-president father.

“[I]ntervening events, especially recent reports about FBI whistleblowers and the possible reach of the investigation, warrant adding the protections of special counsel status to assure that key decisions are made independently without political ‘favor,’” Barr told The Federalist.

That same week, a whistleblower report surfaced from Iowa Republican Sen. Chuck Grassley’s office with new details about the FBI’s effort to protect the agency’s preferred presidential candidate by concealing information related to Hunter Biden. Insiders at the Department of Justice also complained to The Federalist the Delaware U.S. Attorney’s Office lacks the proper resources to conduct a comprehensive investigation that a special counsel’s office could offer.

“If any single one of the dozens of issues had been alleged about the Bush or Trump families, a special counsel would have been appointed immediately,” said one career official familiar with the probe in an interview with Cleveland. “[The Delaware office] needs help. There’s no way it can tackle everything it needs to, even if it tried.”

Further reporting from Cleveland reveals agency officials may have deliberately undermined the federal investigation of Hunter Biden in both the Delaware office and another ongoing probe in Pittsburgh. The FBI whistleblower report from Sen. Grassley’s office contradicted a story in the New York Times based on leaks from law enforcement officials related to the effectiveness of the infamous laptop investigations.

Senate Republicans told Garland that Grassley’s whistleblower revelations made the appointment of a special counsel to conduct the investigations all the more important.

“Given the politicization of the DOJ under your watch and the importance of avoiding any appearance of impropriety,” they wrote last week, “this is one important action that you can take that will go a long way in restoring faith in our governmental institutions.”