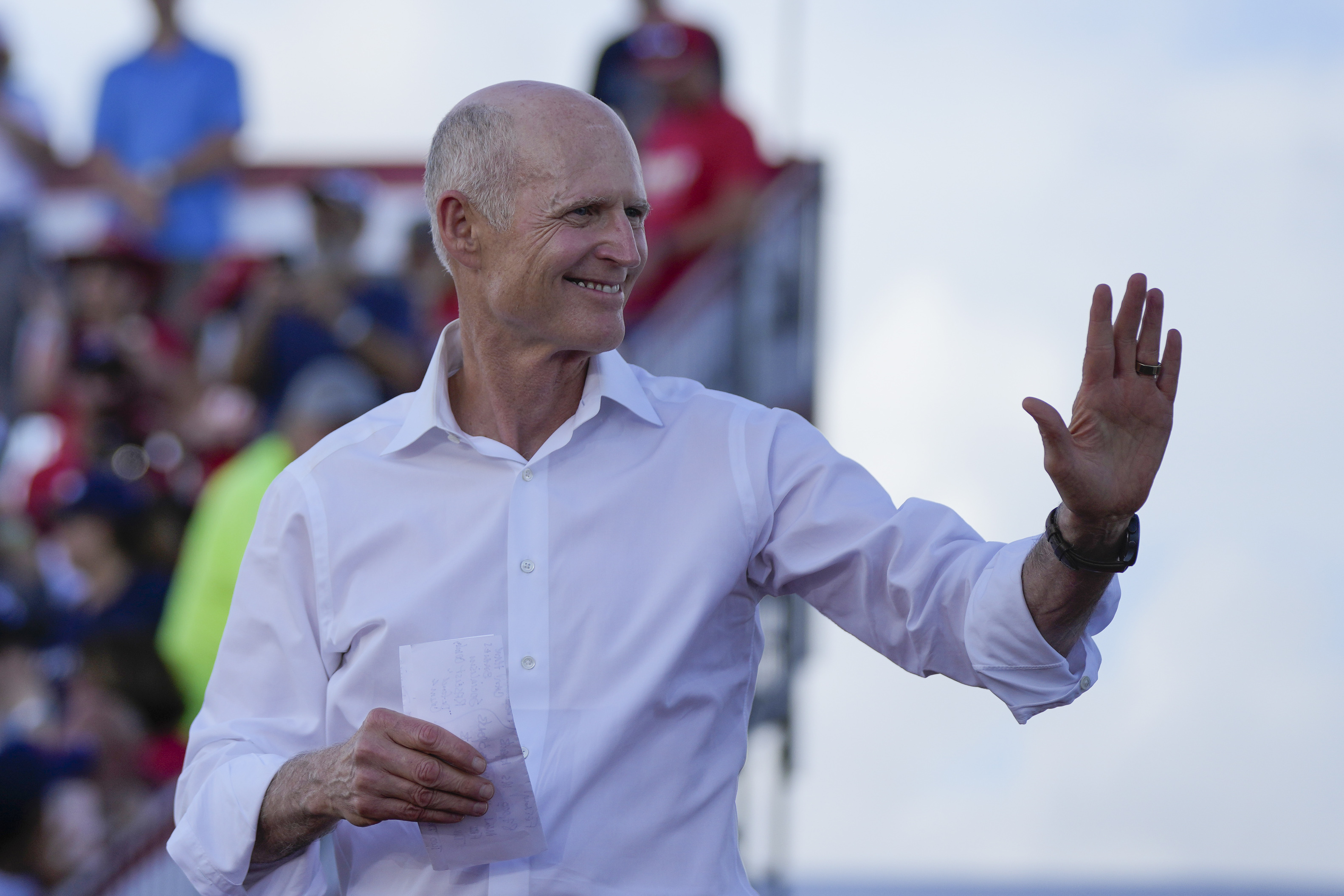 But the recriminations took a new turn on Tuesday, with one of the party’s main political vehicles now facing the prospect of a financial review. According to two people familiar with the discussion, Blackburn told Scott during the meeting that there needed to be an accounting of how money was spent, and that it was important for senators to have a greater understanding of how and why key decisions involving financial resources were made. To move forward, Blackburn said, the party needed to determine what mistakes were made.

Tillis spoke out in support of the idea, arguing that there should also be a review of the committee’s spending during the 2018 and 2020 election cycles, which would allow for a comparison to be made.

It would not be the first time a Republican Party committee underwent an audit: During the 2008 election, the National Republican Congressional Committee’s finances were reviewed as it faced an accounting scandal.

Chris Hartline, an NRSC spokesperson, pushed back on the idea that an audit was needed, saying that the committee’s regular filings with the Federal Election Commission were essentially a review of its spending.

“We get audited every month. It’s called an FEC report,” Hartline said, adding that “every member of the caucus was kept in the loop on NRSC strategy and spending all cycle,” and the committee does annual audits of itself already.

During the Tuesday meeting, Hartline said, Scott “gave a detailed summary of the NRSC’s fundraising and spending to the caucus today,” and that the committee was “always happy to answer questions from our members.”

Through Oct. 19, the NRSC had raised $234.6 million for the cycle — including $20 million in bank loans taken out in September and October — according to its latest FEC report. The committee reported spending $235.3 million since the start of 2021.

Scott got some backup during the meeting from Sen. Ted Cruz (R-Texas), who expressed criticisms of McConnell and his political operation, according to two people briefed on the remarks.

Tuesday’s meeting touched a broad range of topics, with Republican senators venting over their failure to win the majority in a political environment that, many felt, should have benefited them.

As the day wore on, those aligned with McConnell and Scott duked it out openly on social media. At one point, Curt Anderson, a Scott adviser, took to Twitter to criticize Senate Leadership Fund, the McConnell-linked super PAC for not doing enough to help in the upcoming Georgia Senate runoff election.

“Have they given up?” Anderson wrote.

Steven Law, Senate Leadership Fund’s president and a former McConnell chief of staff, fired back that the NRSC was barely making a mark in the race.

“But don’t worry little buddy—we’re used to covering for you,” Law wrote.

In a Tuesday evening statement, Law joined the calls for an audit, and disputed the notion that the committee’s federal filings would suffice.

“An FEC report has nothing in common with an independent audit, which is designed to evaluate the financial controls and potential conflicts of interest in an organization,” Law said.