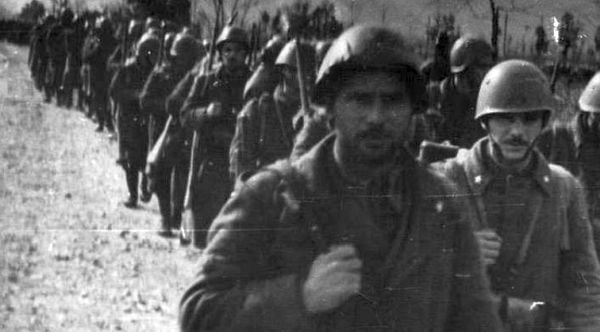 (SUMMIT NEWS) – The President of Serbia has warned that the planet is entering into a “great world conflict” that could take place within the next two months. Aleksandar Vucic made the alarming comments during the first day of the UN General Assembly session in New York.

“You see a crisis in every part of the world,” Vucic told the Serbian state broadcaster RTS. “I think realistic predictions ought to be even darker,” he added. “Our position is even worse, since the UN has been weakened and the great powers have taken over and practically destroyed the UN order over the past several decades.”

The Serbian leader cautioned that the war between Russia and Ukraine had moved on to a far deadlier phase.