DEREK CHISORA is “sick of Tyson Fury’s b**s***” after The Gypsy King claimed he offered him £2million for a trilogy fight.

Earlier on Wednesday, Fury, 34, labelled Chisora a “sausage” and slammed him for turning down £2m for a third bout.

But Chisora, 38, has now responded by insisting he is fed up of Fury changing his mind when it comes to being retired.

Speaking to iD Boxing, he said: “The guy [Fury], he doesn’t know what he is.

“If you’re going to retire, go ahead and retire and enjoy all the money you made, congratulations and go do what you need to do.”

He then went on to add: “Tyson is confused, man. You know, Tyson is a confused man right now.

“If I could see and tell you I know exactly what he’s doing, I would tell you, but I don’t know.

JOIN SUN VEGAS: GET A FREE £10 BONUS WITH 100s OF GAMES TO PLAY AND NO DEPOSIT REQUIRED (Ts&Cs apply)

Chisora, who beat Kubrat Pulev last month, has already lost to Fury twice in 2011 and 2014 – the first by decision and the second by stoppage.

But that hasn’t stopped the WBC champion from continuing to trash talk Chisora about turning down a trilogy.

And the Morecambe fighter also took aim at his management team – which includes rival Anthony Joshua.

Speaking on Instagram, he said: “I see Derek Chisora has been having a little pop; licking his wounds after losing £2million.

“God almighty, what a mistake, what a mistake. You’re probably going to get £375,000 for your next fight and your management team turned down £2million.

“What jokers, a pack of jokers. Honestly, there’s more brains in your little finger than your full management team will ever have.

“Where is someone like Derek Chisora going to get offered £2million ever again?” 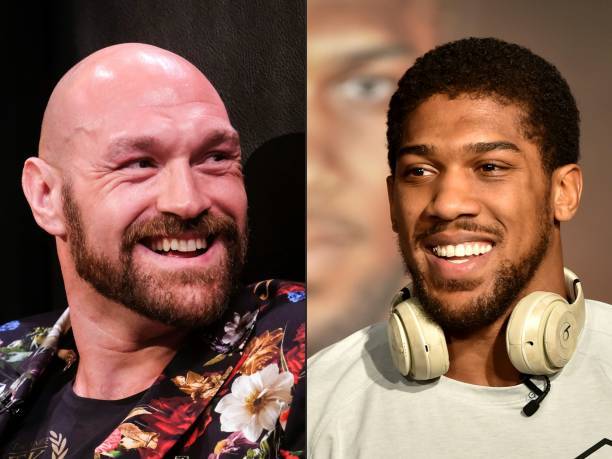 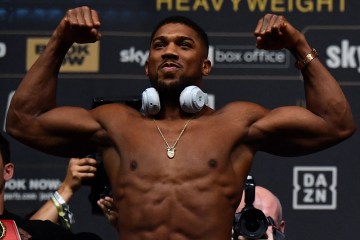 Fury first declared his retirement after knocking out Dillian Whyte at Wembley Stadium back in April.

He then followed through with that claim by vacating the Ring magazine title last weekend.

But he still has until August 26 to decide whether he will relinquish the WBC strap.

3 hours ago
Strong Dollar Fatigue: Japan’s Yen Intervention Will Not Work. How Can It?