Authored by Zachary Stieber via The Epoch Times,

A group of technology investors and executives has joined the push to recall California Gov. Gavin Newsom, as one investor announced a gubernatorial bid. 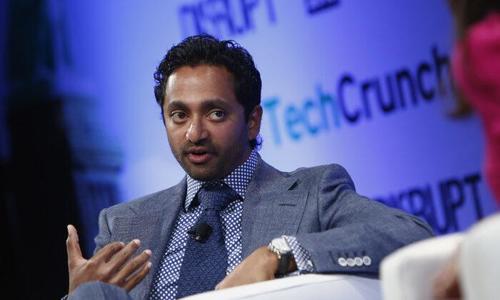 Chamath Palihapitiya, the CEO of Social Capitol and a former Facebook executive, said in a tweet this week that he is running for governor as he used a hashtag for the campaign to remove Newsom.

“California is a mess – it’s too expensive, our teachers are underpaid, and our schools aren’t good enough,” his campaign website says.

The site says the longtime Democratic donor would cut taxes to zero percent, give teachers a minimum salary of $70,000, and will dole out $2,000 for every new child born in the state.

David Sacks, founder of the Craft Ventures fund, donated $60,000 to Newsom’s successful 2018 bid. But he came out Tuesday in support of Palihapitiya, who he described as a centrist Democrat, telling Bloomberg that Newsom “is totally beholden to special interests.”

Kevin Faulconer, the former Republican mayor of San Diego, is also mulling a bid. He signed the recall campaign shortly after the New Year, writing on Facebook that “it’s time to start holding the governor accountable.”

Recall Gavin 2020 initially drew scoffs but has proven immensely popular, drawing nearly 1.3 million signatures as of this week. That’s 77 percent of the number required to put removing Newsom to voters on an upcoming ballot.

Campaign organizers alleged that Newsom lifting the harsh stay-at-home order on Monday was done to try to “maintain what grasp he still holds on the state.”

“He knows he’s in trouble. It was a reckless choice; he made it by the seat of his pants, and now he’s going to get criticized for it,” Anne Hyde Dunsmore, the campaign manager for the recall effort, told The Epoch Times. 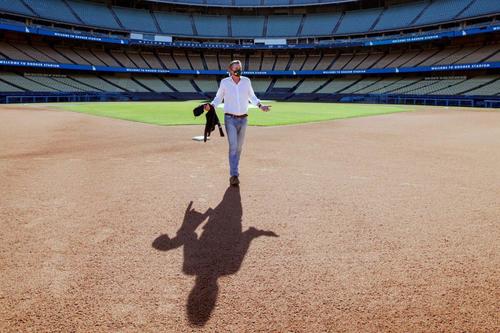 Asked about the notion during a briefing, Newsom said it was “complete utter nonsense.”

Officials asserted they lifted the order because of metrics linked to the COVID-19 pandemic, with projections showing a continued decrease in positive cases. COVID-19 is the disease caused by the CCP (Chinese Communist Party) virus.

Critics say Newsom, in his first term, bungled the CCP virus response. California has the most positive cases in the United States. They also point to his going out to eat in a crowded, indoor room while urging residents not to do so—news of the dinner leaked out later, prompting an apology.

A spokesman for Newsom has told news outlets that the campaign is a waste of money and that the governor would “rather focus on getting through the homestretch of the pandemic.”

There’s a model to recalling a governor in California. Gray Davis, a Democrat, was recalled in 2003. The campaign to oust him received strong financial support from Rep. Darrell Issa (R-Calif.), who warned Newsom last month to take the current effort seriously.

Recall Newsom is getting donations from Silicon Valley. Patricia Perkins-Leone donated $99,800 last month, according to state records. She is the wife of Doug Leone, managing partner of the Sequoia Capital fund. Additionally, Dixon Doll and his wife, Carol, have given nearly $192,000. Doll is also a venture capitalist.