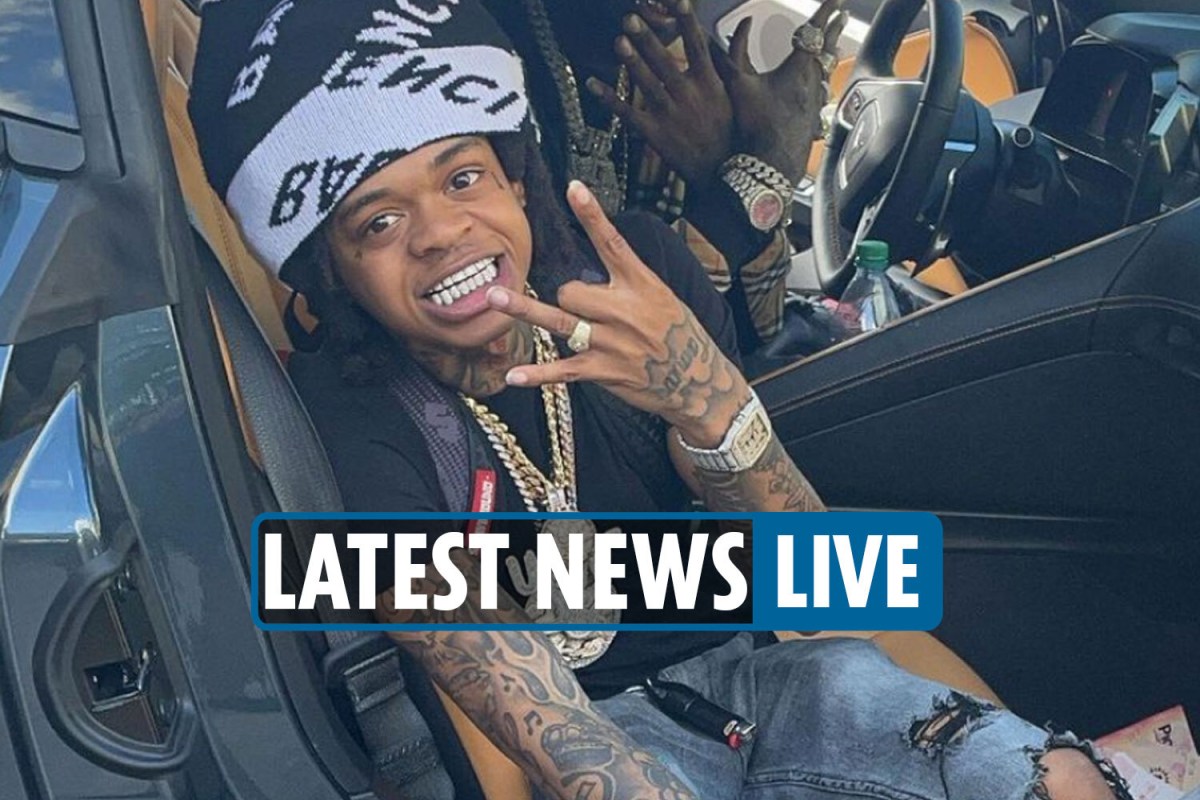 HOW SPOTEMGOTTEM WAS LINKED TO MONEY MITCH

SpotemGottem previously collaborated with rapper and producer Money Mitch, who died by suicide earlier this summer.

SpotemGottem released a track with Money Mitch in December 2020.

Their track “Charged Up” has been watched over 200,000 times on YouTube.

In July, Palm Beach County police executed a traffic stop and the musician reportedly got out of his Uber and started firing at deputies. Although he wasn’t hit by the gunfire, he ran to a building around a block away, and cops found blood there.

Frank DeMario, of PB Sheriff’s Office, said they thought the rapper had been wounded in the shootout but found out that he fatally shot himself.