Editor’s note: This is part of an ongoing series about key provisions that states have advanced in 2021 to defend the family and human dignity.

The U.S. Supreme Court’s recent decision in Fulton v. City of Philadelphia was a win for Catholic Social Services (CSS). It allows them to continue serving the neediest children without compromising their religious beliefs. However, the decision was not the strong affirmation of religious liberty for which many were hoping. As noted in FRC’s blog on the opinion:

The Supreme Court did the bare minimum to protect CSS and other faith adherents. It was only because Philadelphia had other exceptions, but not religious ones, that the Court found the city in violation of the First Amendment.

In his concurrence, Justice Alito warned that “[t]his decision might as well be written on the dissolving paper sold in magic shops.” Whether a city with no exceptions for secular agencies can force a religious agency to violate its religious beliefs is yet to be decided by the Court. Therefore, more needs to be done to protect and affirm the religious liberty of faith-based agencies. Fortunately, several states are taking steps to do just that.

Thus far, 10 states have Child Welfare Provider Inclusion Acts (CWPIAs), legislation that protects adoption and foster care providers from government discrimination based on protected beliefs about the nature of marriage and family. “Government discrimination” can come in many forms. Strong CWPIAs list as many of these forms as possible, with some of the most common being:

Ideally, the beliefs protected will also be clearly defined (i.e. the religious belief or moral conviction that marriage is between one man and one woman), although this has been less common in the CWPIAs introduced thus far. Many of these bills also include a strengthening provision—a civil cause of action for agencies whose rights have been violated by the government. Some bills also specifically protect child welfare agencies from being subject to civil fines or damages for acting in accordance with their beliefs.

Since 2010, 49 CWPIAs have been introduced in 19 states. Ten states have enacted these bills in some form—Alabama, Kansas, Michigan, Mississippi, North Dakota, Oklahoma, South Dakota, Tennessee, Texas, and Virginia. The first was introduced and enacted in Virginia in 2012, and the most recent was enacted in Tennessee in 2020.

Iowa HF 170 is unique in that it clearly defines the protected beliefs child welfare agencies may hold. Among these are the beliefs that “Marriage is or should be recognized as the union of one man and one woman” and that “The terms ‘male’ and ‘female’ refer to distinct and immutable biological sexes that are determinable by anatomy and genetics by the time of birth.”

Oklahoma resolutions HJR 1059 (2016) and HJR 1023 (2017) read similarly to Iowa’s bill, as they specifically protect child welfare agency’s “beliefs or the lawful expression of those beliefs, including sincerely held religious beliefs regarding marriage, family, or sexuality.”

Most CWPIAs specifically protect the right of adoption and foster agencies (many of which have a religious mission) to decline certain placements if doing so would violate a sincerely held religious belief or moral conviction. However, spelling out which beliefs warrant protection adds an extra layer of clarity for these agencies.

One important thing to note: Half of the bills introduced after 2010 have only protected agencies’ “written” beliefs contained in a policy or organizing document. Some bills even include a requirement that these beliefs be written and available to be viewed. This can exclude some agencies from protection if their sincerely held religious beliefs or moral convictions about marriage are not spelled out in a written policy or on the agency’s website. Therefore, CWPIAs are stronger when they don’t make this stipulation and instead protect all sincerely held religious beliefs to have protection. For example, South Carolina HB 3878 (2021) prohibits government discrimination against an agency for providing or declining to provide “any adoption or foster care service. . . based on or in a manner consistent with a sincerely-held religious belief or moral conviction.”

Contrary to what is often said by the media, CWPIAs do not stop same-sex couples from becoming adoptive or foster parents, nor do they limit the pool of potential foster and adoptive parents. The majority of child welfare agencies in the United States are willing to place children with same-sex couples. Most faith-based agencies, such as Catholic Social Services in Philadelphia, will help these couples find other agencies willing to assist them.

Forcing welfare agencies to either violate their beliefs, close their doors, or serve in a more limited capacity is detrimental to the children these agencies serve. Allowing faith-based agencies to operate alongside non-faith-based ones ensures that more children in need will receive care, not fewer. Recognizing this fact, 10 states have already enacted CWPIAs into law. Given the number of lawsuits seeking to force foster and adoption agencies to act in ways contrary to their beliefs, other states would be wise to get ahead of the problem and follow suit. 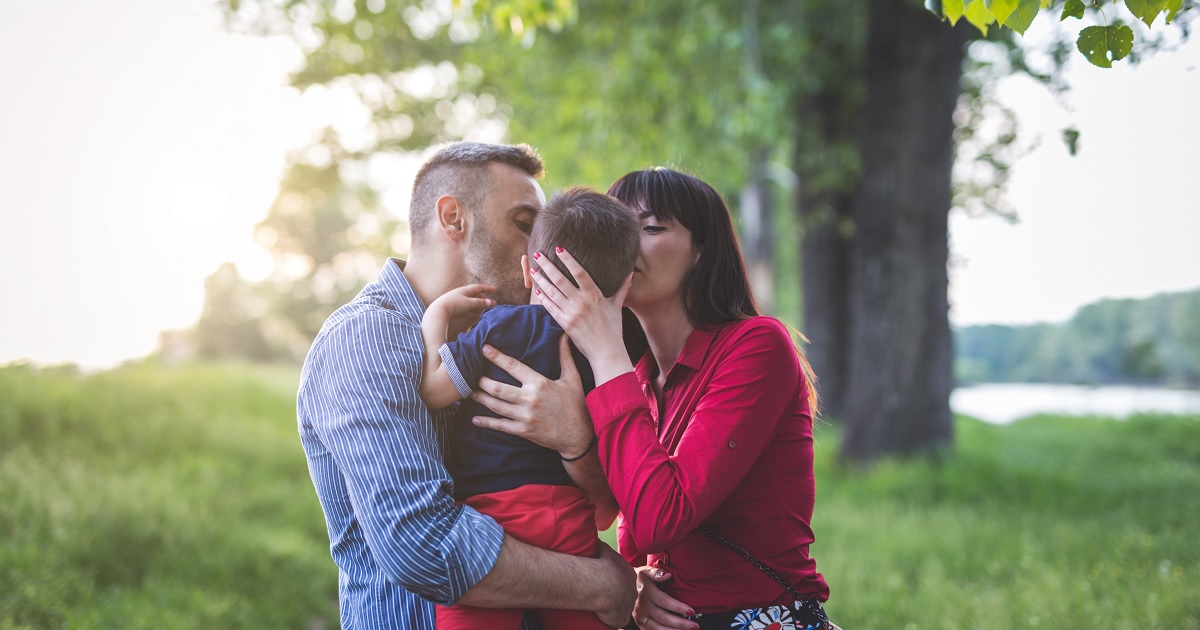