There was a 20 percent jump in the number of over 65-year-olds being diagnosed with common sexually transmitted diseases in England between 2017 and 2019, according to a report released by the Local Government Association (LGA) on Tuesday, with figures rising from 2,280 to 2,748. 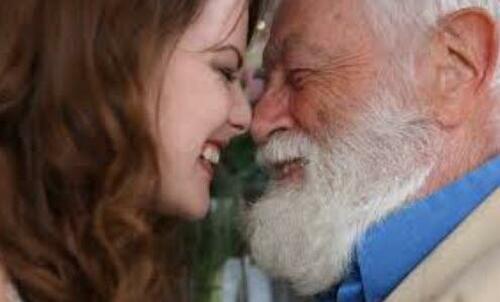 As Statista’s Anna Fleck shows in the chart below, using data from the UK Health Security Agency (UKHSA), while both sexes saw increases over the three years, figures are substantially higher for men. Where 214 men were diagnosed with gonorrhea in 2017, it rose to 360 in 2019. Similarly, where 324 men were diagnosed with chlamydia in 2017, that soared to 454 two years later. 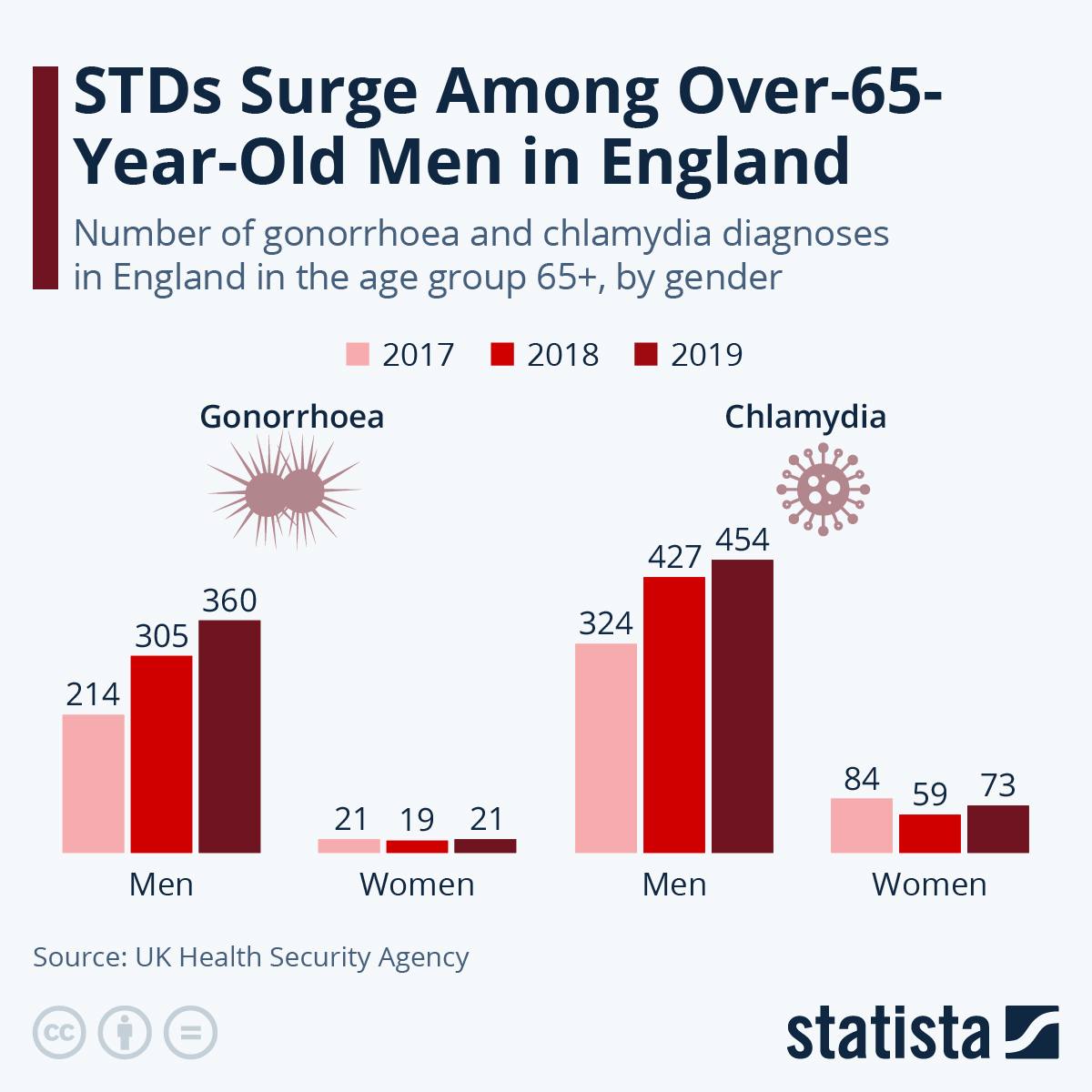 Experts are partly attributing such STD increases to changing sexual behaviours, fueled by the rise in the popularity of dating apps. They also cite an uptick of ‘chemsex’ in the UK, stating that among a minority of men who have sex with men, the practice may facilitate risk behaviours. The term chemsex refers to sexual encounters that include the use of recreational drugs such as GHB/GBL, mephedrone and crystallized methamphetamine. According to the LGA, “where drug use takes place in a sexual context the risk of transmission of HIV, hepatitis B and C and other sexually transmitted infections (STIs) increases.” This has led directly to increased attendances at sexual health clinics, especially in cities.

The LGA report that just over four million sexual health consultations took place in 2021, which is a 36 percent increase from 2013. While the rise is being hailed as a welcome sign of increased awareness around sexual health and reduced stigma, experts say it is also placing additional strain on an already overburdened NHS. The LGA is now calling for financial support to sexual health services, warning that without it there could be a future wave of unwanted pregnancies and STI rates could continue to climb.

We have not included data from 2020 and 2021 in this chart, since according to the UKHSA, data reported in those years are notably lower due to the reconfiguration of Sexual Health Services during the national response to the COVID-19 pandemic.