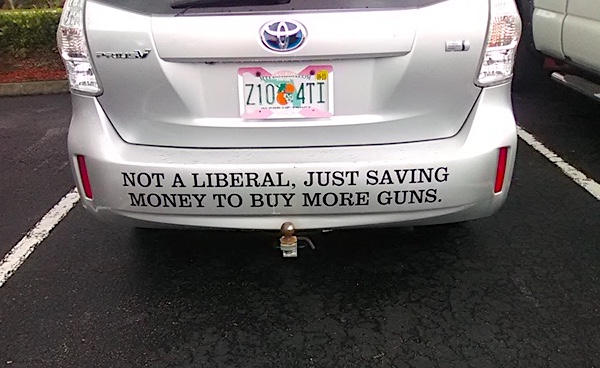 A majority of Republicans want new leadership in the GOP Congress following the 2022 midterm elections, according to a new poll.

Of 1084 polled respondents, 71.6% said that Republicans need new leadership in Congress, and only 9.3% said that Republicans do not, according to the Trafalgar Group/Convention of States Action poll. The poll follows an “underwhelming” midterm election for Republicans, where candidates unexpectedly lost in swing districts, Senate races and gubernatorial races.

“Even before the election, our polling showed voters supported Republican policies but doubted Republican leadership, and now, after the underperformance of Republican candidates in the midterms, that doubt appears to have deepened,” President of the Convention of States Mark Meckler said.

The midterm elections were far closer than pre-midterm projections, with most pollsters predicting Republicans would take between 225 and 255 seats. Though midterm results were below predictions, Republicans picked up key seats in Florida, taking 21 of 28 House districts and flipped four traditionally blue Democrat seats in New York, taking 10 of the 26 seats.

Is the current Republican leadership in Congress too weak for your liking?

Last year, I promised that when I became Speaker, I would remove Rep. Ilhan Omar from the House Foreign Affairs Committee based on her repeated anti-semitic and anti-American remarks.

“As Rep. Kevin McCarthy prepares to assume the role of Speaker of the House; it is very clear that voters, especially Republicans and Independents, want to see more assertive leadership from the GOP than the stereotypical, sub-par behavior that has been the norm for several cycles,” Meckler continued. “McCarthy is going to be Speaker, but he’s really going to have to step up his performance if he wants to garner the trust and support of the American people, especially independents and Republicans who poll identically on this issue.”

Last Tuesday, Republican California Rep. Kevin McCarthy, who currently serves as the House Minority Leader, won the GOP nomination for Speaker of the House. McCarthy’s only challenger, Republican Arizona Rep. Andy Biggs, will need the support of 218 GOP members to win the floor vote on Jan. 3.