THE ex-wife of Stuart Lubbock — who died after a pool party at Michael Barrymore’s home — has slammed the TV star.

Sue Homan said he should have done more to help the campaign for justice being run by Stuart’s terminally ill dad Terry, 76.

She added: “It would have really helped our campaign to have someone with his fame supporting us.

“Barrymore could have reached out to Stuart’s grieving family more to help them get justice.”

Sue, 47, hopes there will finally be justice after a man aged 50 was arrested over the 2001 tragedy.

In a major development, police said they would “imminently” send a file to the Crown Prosecution Service after the man was arrested on suspicion of murder and rape. 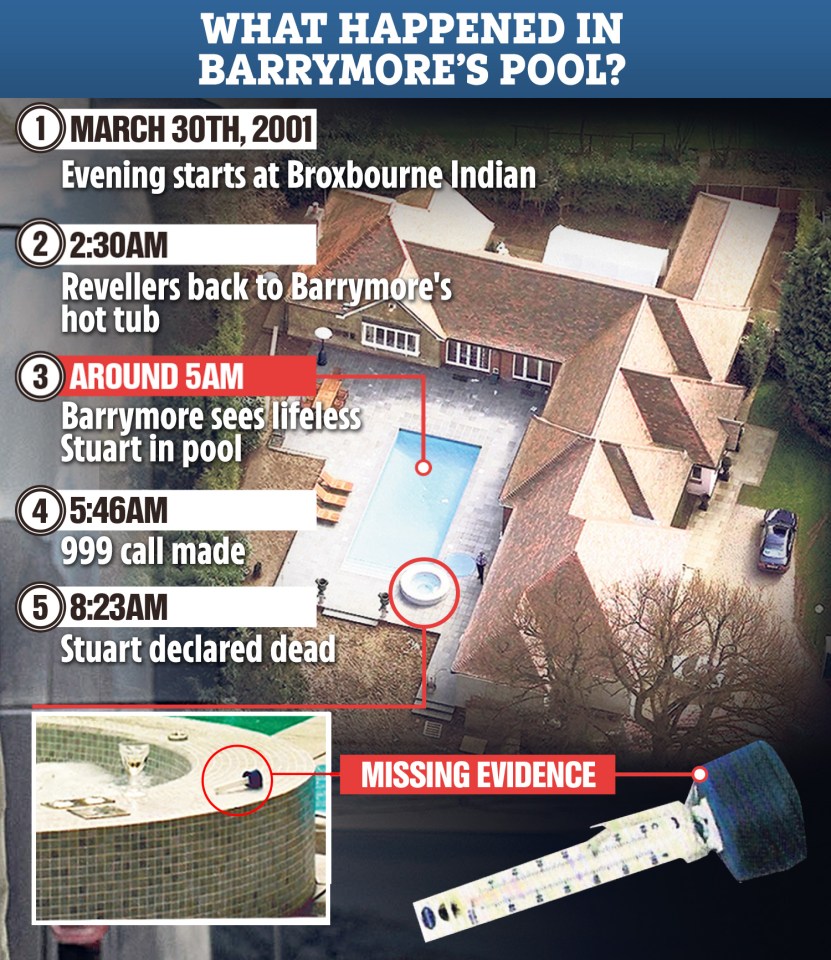 
Starmer starts his Labour reshuffle as Dodds and Brown demoted


THUNDERSTORMS expected this evening and widespread showers next week

The dossier is said to include evidence relating to the suspect’s alleged involvement Stuart’s death.

It is the first time anyone has been charged over Stuart’s death.

Barrymore, 69, and the guests at his home in Roydon, Essex, have always denied any wrongdoing. 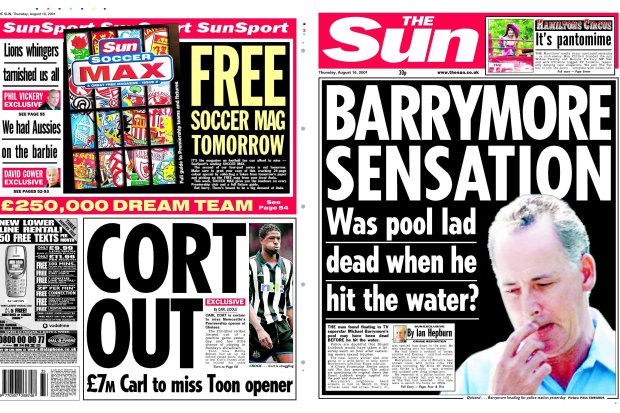 MARCH 31, 2001: Stuart Lubbock is found dead in a pool at Michael Barrymore’s then-home in Roydon, Essex.

APRIL 2001: A post-mortem concludes cause of death was drowning. Pathologists find traces of cocaine, ecstasy and alcohol in Mr Lubbock’s system.

JUNE 2001: Barrymore quizzed a number of times and spends a night in police custody after being arrested on drugs allegations arising from the inquiry.

SEPTEMBER 2002: Coroner records an open verdict on the death of Mr Lubbock.

JANUARY 2006: Barrymore makes a high-profile return to the UK and attempts to relaunch his career after coming second in Celebrity Big Brother.

DECEMBER 2006: Police announce they will reopen the investigation after Barrymore claims there were other witnesses to the events of the night.

JUNE 2007: Barrymore arrested on suspicion of serious sexual assault and murder. He has always denied any involvement in the death.

SEPTEMBER 2007: Barrymore answers bail and police question him further. He and two other men are later released without charge.

AUGUST 2017: High Court finds in favour of Barrymore over technicalities of arrest — but only nominal damages were awarded to the TV star.

MARCH 2021: Police arrest a man, 50, in Cheshire, on suspicion of indecent assault and murder of Mr Lubbock.